Is Shaving ones Head a Sign of being from the Khawarijj? | Shaikh ‘Abdul-Muhsin al-‘Abbad

“The characteristic of the Khawaarij is that they shave their heads, and this is a characteristic and a sign of theirs; but it is reported in the Sunnah what proves that the shaving of (the head) during other than the Hajj and the Umrah (period) is permissible, and that there is no harm in it. But the prohibition is that one takes the Khawaarij as an example and imitates them.” 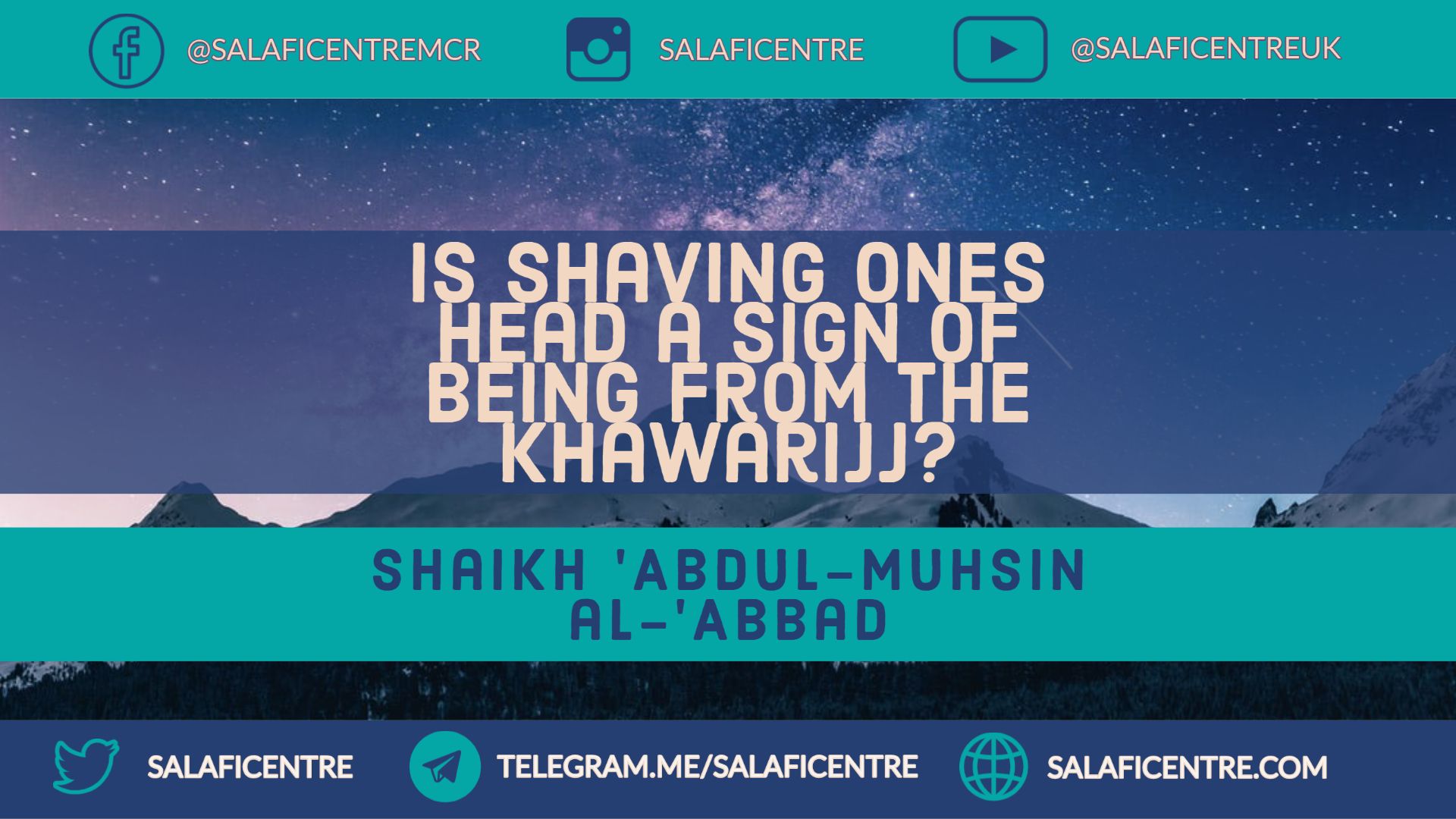