“Virtuous Shaikh May Allaah grant you success; some of the people ask me about the Islamic groups present in this era, what should I do – should I give them an answer or direct them to the scholars, bearing in mind that I am a teacher in one of the schools?”

“Direct them to what has been transmitted in the Ahaadeeth and it is his (sallal-laahu-alayhi-wasallam) statement: ”This Ummah will split into seventy three sects and all of them are in the fire except one; so it was said: ”which one is it O Messenger of Allaah? He said: ”Those who are upon the likes of that which I and my companions are upon today”. Direct them to this hadeeth, and say: Those who are upon that which the Messenger and his companions were upon – they are Ahlus Sunnah al-Jamaa-ah. Those who oppose them are the ones promised the hell-fire, (regardless) of whatever name they are called. It is not incumbent upon you (to know) their names, (rather) what is important (to know) are (their) opposition to the methodology of Ahlus Sunnah Wal-Jamaa-ah which the Messenger (sallal-laahu-alayhi-wasallam) and his companions were upon. Yes.” 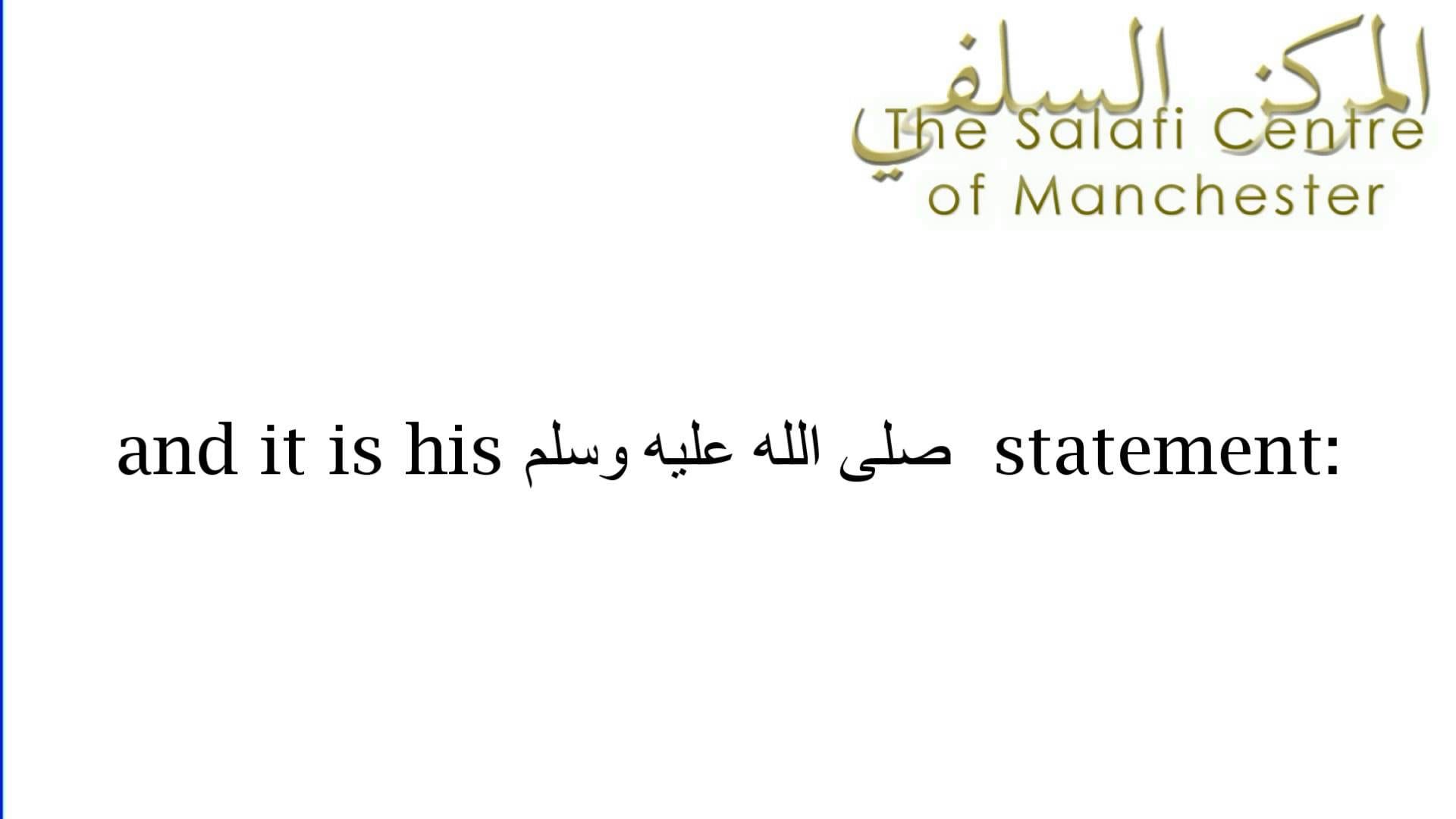