And I advise the youth not to listen to two evil doubts.

That we should read the books and sit with Ahlul bid’ah, and that we take the Haqq (from their books and speech) and just ignore the falsehood.

This – as it is said – played a big role in throwing many of the youth and taking them out of the Salafi Manhaj and into the open arms of the people of falsehood and innovation. The poor guy (one with little knowledge) reads from the books of Ahlul bid’ah and cannot distinguish between truth and falsehood and [thus] sees the truth as falsehood and falsehood as truth and then is misguided.

They call you to read the books of innovation using this doubt, – that you take the truth (from it) and you leave the falsehood -, so the poor guy (one who has little knowledge) then becomes a victim of falsehood, because you cannot distinguish between truth and falsehood, so you will see the truth as falsehood and falsehood as the truth. And this is something which numerous people, only Allah knows their number, who used to ascribe to the Salafi methodology have been swept away by.

These are from their plots that turn you away from steadfastness upon the truth, and from calling to the truth and opposing falsehood. The books of refutation are packed with knowledge, you will not find true living knowledge that distinguishes between the truth and falsehood, except in the books of refutation. The Qur’an – by Allah – refutes the people of disbelief and misguidance, the hypocrites, the Jews and the Christians, it did not leave a misguidance except that it criticized it, and rebutted it and clarified the misguidance of its people. Likewise the Sunnah and the Manhaj of the Salaf is full of this, the books of ‘Aqeedah and the books of al-Jarh wa Ta’deel are full with criticisms and refutations against the people of falsehood. [This is] because the truth and falsehood cannot be differentiated except with this criticism and refutation.

Abdurrazaaq – someone who was less knowledgeable than him – was constantly bringing doubts to him until it caused him to fall into shi’sm.

And Abu Dharr from a word he heard – a praise from Al Bayhaqi about an imam from the ashaa’irah and he (Abu Dharr) fell into misguidance.

And Al Bahyaqi was deceived by some of the imaams of misguidance and fell into Ash’arism.

And others besides them, and other besides them – even in this time! It can neither be enumerated nor encompassed, from those who were previously upon the sunnah – who were either a scholar or student of knowledge, then they deviated because of a doubt or [numerous] doubts or by the methods and plots that the enemies bring until they turned them away from the true methodology of Allah. In fact, they have made some of them recruits to fight against the Salafi methodology and its people. 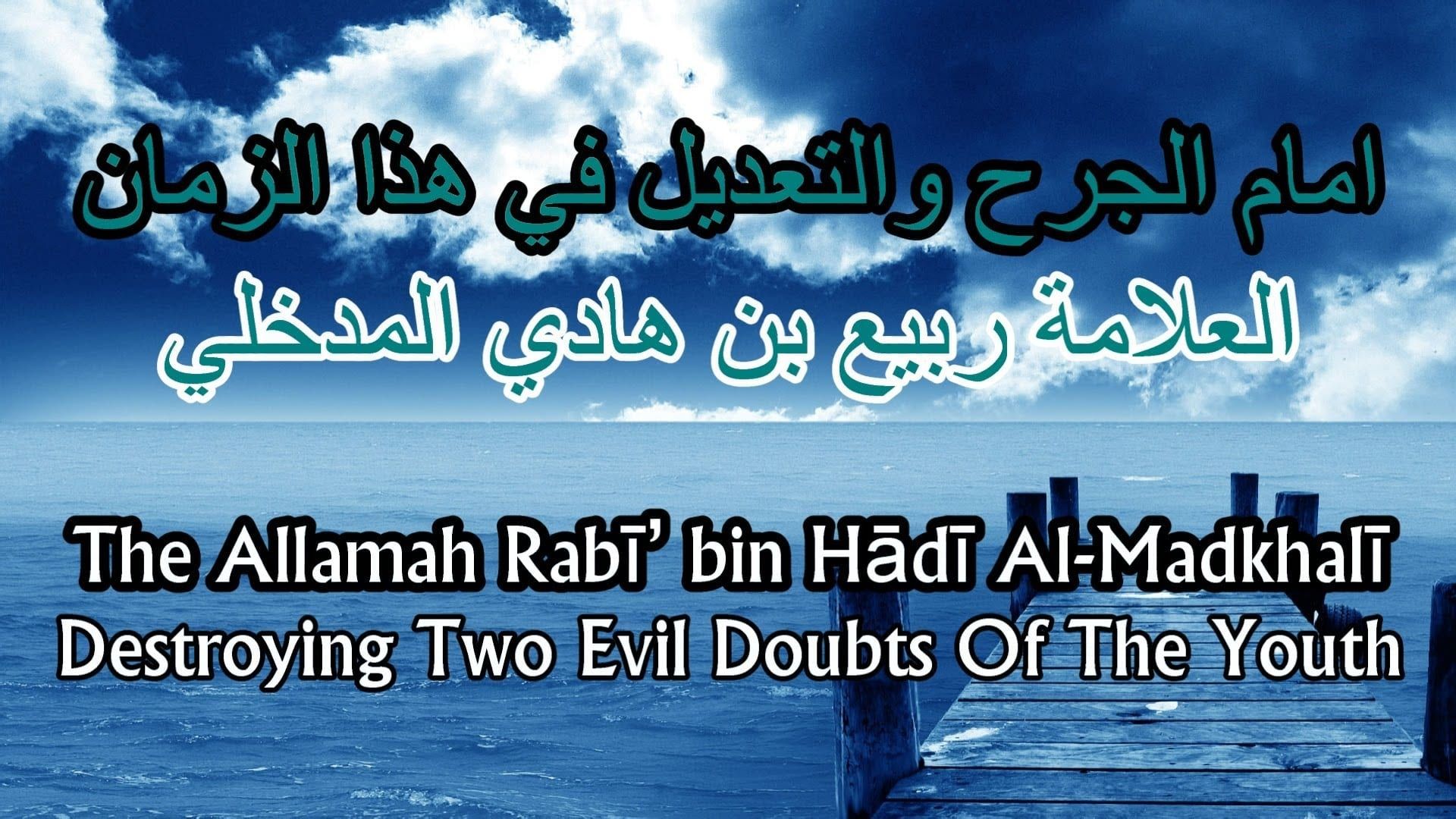