Speaking about the people of innovation and those who carry unsound concepts or a methodology which is not upright, (then) this is from advice, and not backbiting.

Rather it is (an act of) sincerity to Allaah, His Book and His Messenger (by carrying out what is commanded and forbidding evil etc) and it is (act of sincerity) to the muslims (by giving them good advice).

And as long as we fear the spread of these innovations, or that concept or that methodology which is in opposition to the methodology of the Salaf; it is obligatory that we clarify so the people are not deceived by that. 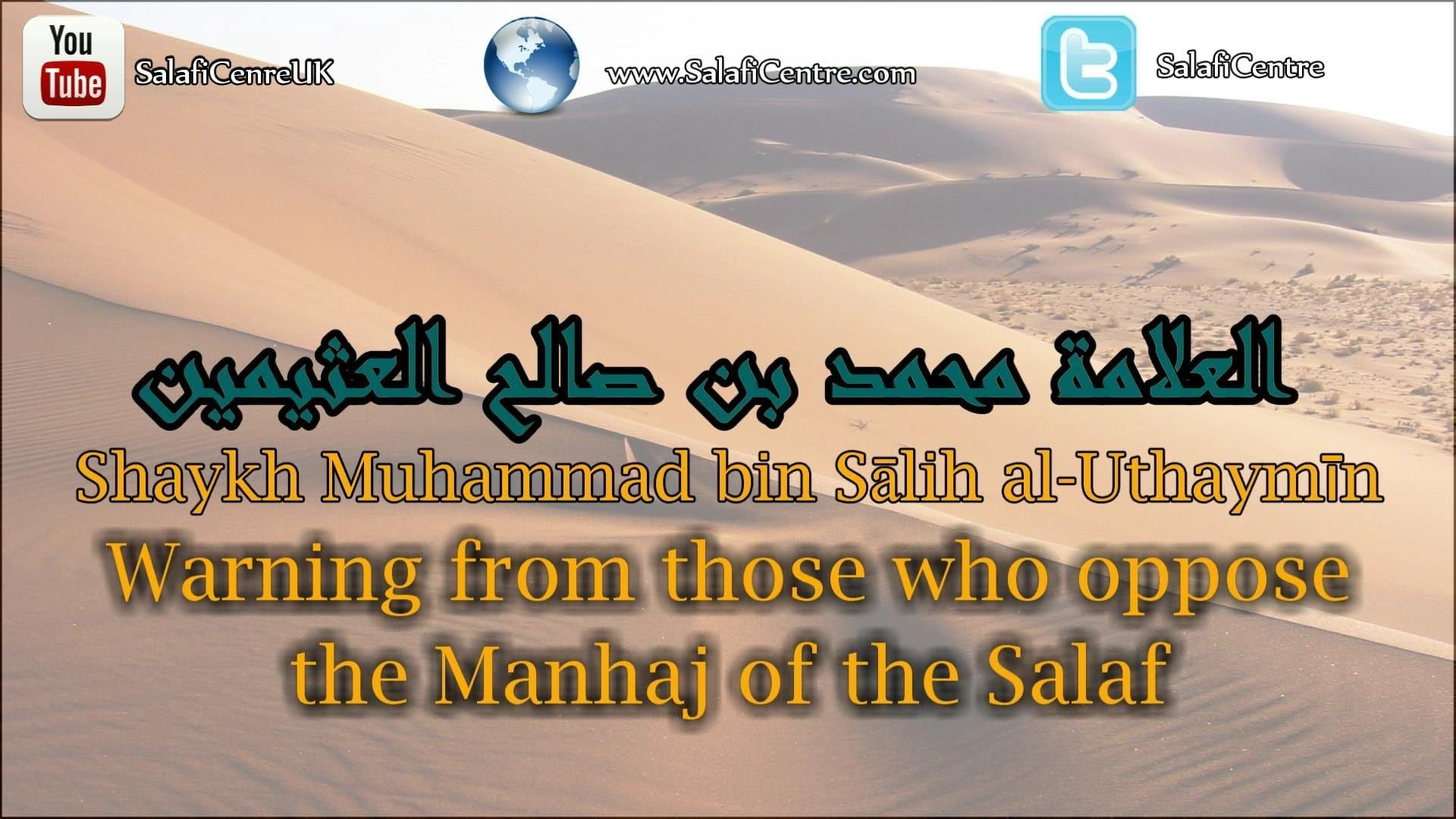