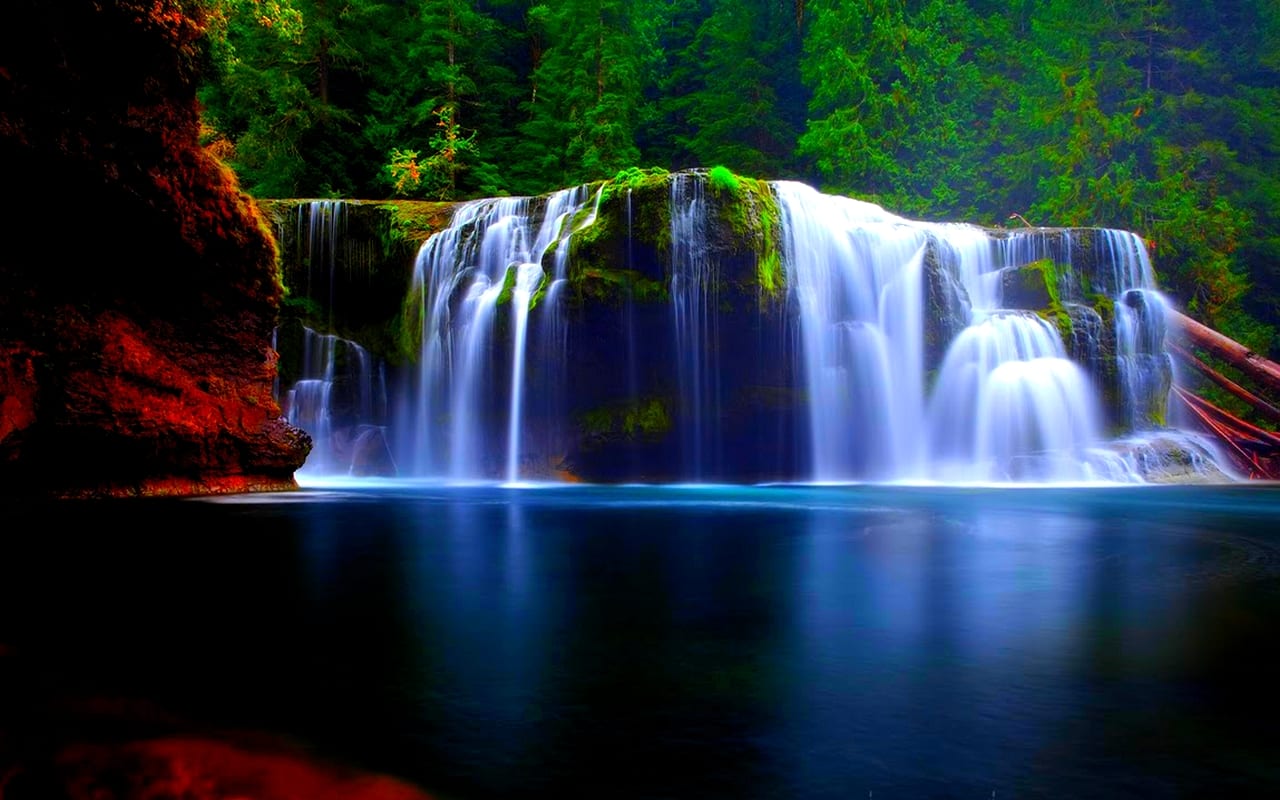 Question to Shaikh Rabee: Our Shaikh-may Allaah preserve you. [Regarding] the statement of the Prophet [sallal-laahu-alayhi-wasallam], “Their sign [i.e. the khawaarij] will be the habit of shaving”. [Saheeh Al-Bukhaari, Hadeeth Number 562, Vol 9] So, is the one who shaves a lot in this era similar to them because some of the scholars say that it [i.e. shaving] is not a sign of theirs at present?

Response: The who does not intend to imitate them, rather he [only] wants to shave his head, this is permissible; because the initial [ruling regarding this affair] is Al-Jawaaz [permissibility] and he [i.e. this person] does not desire to imitate them. Therefore, this person is not from them, because they [i.e. khawaarij] adopted [or chose] shaving as a sign for themselves- in order to distinguish them from the Muslims. They adopted shaving as a distinguishing sign just as the shee’ah adopt black clothing. This is a general distinguishing sign through black [clothing] and what is similar to it, just as the soofiyyah adopt patched garments and some [other types of] clothing to distinguish themselves from the people. So these distinguishing signs which some people wish to be distinguished by way of religious practice and [distinguished] from the Muslims, then these [people] are people of misguidance – similar to the khawaarij in their [act of] shaving. As for the one who shaves because it is permissible, he is not included in this In-Shaa-Allaah, except if he adopts it as a distinguishing sign.