What Is Superior- to Recite The Qur’aan Quickly and Read a Lot, or Recite Slowly, Less and Ponder? By Imaam Ibnul Qayyim 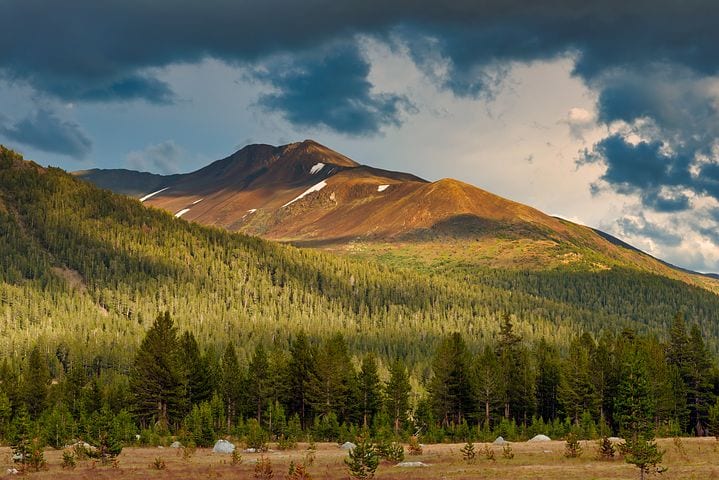 Imaam Ibnul Qayyim (rahimahullaah) stated in Zaadul Ma’aad that the scholars hold a difference of opinion regarding whether it is better to recite the Qur’aan at a slow pace and recite less; or whether to recite fast and recite a lot.  After transmitting the different views held by both group of scholars, the Imaam stated that what is correct to say about this affair is that the reward for reciting slowly and pondering (upon its meanings) is of loftier and higher status, and the reward for reciting a lot carries more reward in number. The first (i.e. reciting slowly and pondering) is like one who gave a tremendous gem (jewel) in charity or frees a slave whose price is very valuable. The second (i.e. the one who recites quickly and a lot) is like one who gives a lot of Daraahim (i.e. money) in charity or frees a number of slaves whose price is expensive. Then the Imaam stated that it has been reported in Saheeh Al-Bukhaari from Qataadah that Anas (radiyallaahu-anhu) was asked about the recitation of the Prophet (sallal-laahu-alayhi-wasallam), so he said: “He used to prolong (certain sounds) very much.” [Bukhari Number 5045]

Shu’bah said: “Abu Jamrah narrated to us, saying: I said to Ibn Abbaas, ‘’I am a man who recites quickly and I might recite the Qur’aan once or twice in a night’’; so he said, ‘’Reciting one Soorah is more pleasing to me than what you do; so if you must recite, then read in (a manner) by which your ears may hear the recitation and your heart may pay attention to it.’’

Ibraheem said: ‘’Alqamah recited to Ibn Mas’ood – and he (Alqamah) used to have a beautiful voice-, so he (Ibn Mas’ood) said: “Recite slowly – may my father and mother be sacrificed for you- for indeed it is the beauty of the Qur’an.”

Abdullah (Ibn Mas’ood) also said: “Do not babble like the babbling of poetry when reciting the Qur’an and do not let the words tumble out (similar to) the way dry dates fall from the bunch when it is shaken; and stop at its miracles and move the hearts thereby and do not let the object of anyone of you be the end of the Soorah (i.e. reciting fast in order to finish the Soorah)’’.

And he (Ibn Mas’ood) said. If you hear Allaah’s (statement), ”O you who believe!” Then lend an ear, for indeed it is either a good [affair] you are being commanded or an evil being averted from you.’’