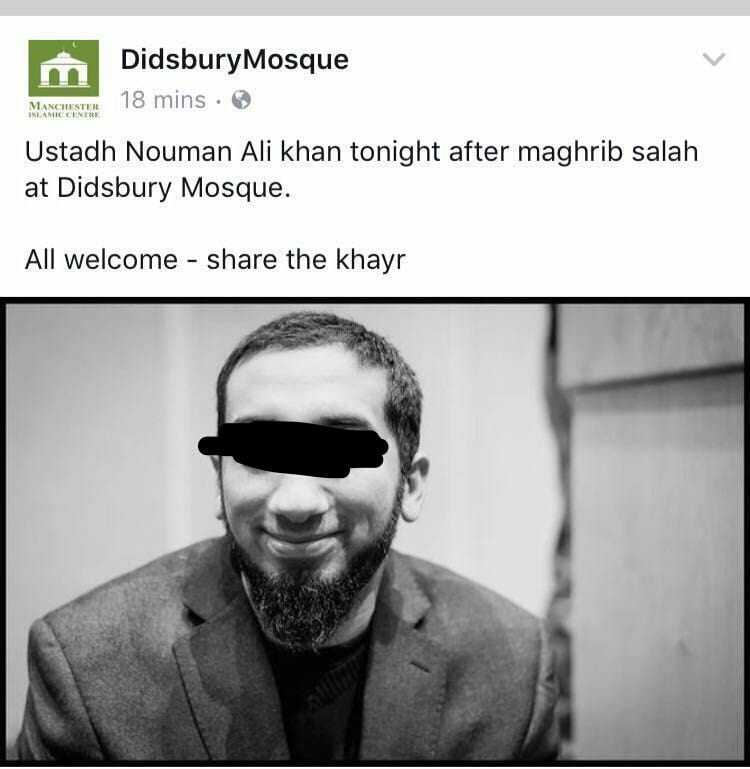 Abu Qilaabah said, “May Allaah fight the poet [an expression of amazement in Arabic] who said: Do not ask about a man, but ask about his companion. For every person guides himself by his companion. This poetry is by Adee bin Zaid, and al-Asma’ee said about it, “I have never seen a line of poetry which resembles the Sunnah more than this saying of Adee bin Zaid.” Al-Ibaanah (2/439)

Abu Hurairah – radiallaahu anhu – said, the Messenger of Allaah said, “A person is upon the deen of his friend, so let each one of you look at whom he befriends.” Saheeh. Refer to Silsilah as-Saheehah of al-Albaani (no.927)

Ibn Masood – radiallaahu anhu – said, “Indeed a person walks alongside and accompanies the one whom he loves and who is like him.” Al-Ibaanah (2/476)

Abu ad-Dardaa – radiallaahu anhu – said, “It is from the fiqh (understanding of a person) that he [chooses] those whom he walks with, whom he enters upon (visits) and whom he sits with.” Al-Ibaanah (2/477)

Imaam Al-Awzaa’ee said, “Whoever hides his innovation from us will not be able to hide his companionship from us.” Al-Ibaanah (2/476)

Al-Amash said, “They (the Salaf) did not used to ask anything more about a person after having asked about three affairs: Who he walks with, who he enters upon (i.e. visits) and who he associates with amongst the people.” Al-Ibaanah (2/478)

Muhammad bin Ubaid al-Ghulaabee said, “The Ahl ul-Ahwaa (People of Desires) hide everything except their intimate friendship and companionship.” Al-Ibaanah (2/482)

Mu’aadh bin Mu’aadh said to Yahyaa bin Sa’eed, “O Abu Sa’eed! A person may hide his viewpoint from us, but he will not be able to hide that in his son, or his friend or in the one whom he sits with.” Al-Ibaanah (2/437)

Verdicts of The Scholars On Revolts etc