The Difference Between Blameworthy And Praiseworthy Rejoicing

by The Salafi Centre of Manchester | Feb 19, 2019 | Morals and Manners - 'Akhlaaq', Pearls of Wisdom, Purification of The Soul, Worship - 'Ibaadah' 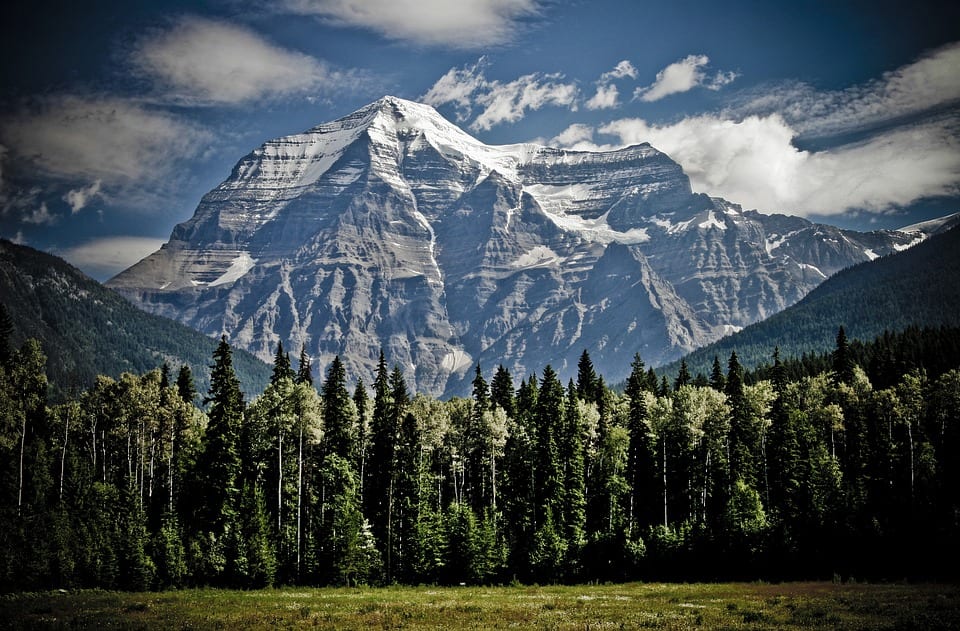 Think not that those who rejoice in what they have done (or brought about), and love to be praised for what they have not done,- think not you that they are rescued from the torment, and for them is a painful torment.” [3:188]

Say: “In the Bounty of Allah, and in His Mercy; -therein let them rejoice.” That is better than what (the wealth) they amass.’’ [Yonus: Ayah 58]

[قُلۡ بِفَضۡلِ ٱللَّهِ -Say: In the Bounty of Allaah]- Meaning: the Qur’aan, which is the greatest blessing and favour, and a conferment by way of which Allaah preferred His [believing] slaves [over others]; [وَبِرَحۡمَتِهِ -And in His Mercy]-Meaning: The Religion [of Islaam], Eemaan, worship of Allaah, love of Him, and knowledge and awareness of Him; [فَلۡيَفۡرَحُواْ- Therein let them rejoice]; [هُوَ خَيۡرٌ۬ مِّمَّا يَجۡمَعُونَ – That is better than what they amass] of the enjoyable things of the worldly life and its pleasures.

The religion- the bounty that will bring about happiness in this life and the next- cannot be compared to all that is in this worldly life, [because these things of the worldly life] will vanish and come to an end very soon.  Rather Allaah [The Most High] commanded [us] to rejoice in His Bounty and Mercy because it is that which will make the soul happy, thankful to Allaah, gives it a strong desire for an increase in knowledge and Eemaan. This is a praiseworthy rejoicing as opposed to rejoicing in the desires of this worldly life and its pleasures, or rejoicing in falsehood, for indeed that is blameworthy, as Allaah [The Most High] stated about a group amongst the people of Qaaroon that they said to him:

And as Allaah [The Most High] said about those who rejoiced in what they possessed of falsehood in opposition to that which the Messengers came with: [فَلَمَّا جَآءَتۡهُمۡ رُسُلُهُم بِٱلۡبَيِّنَـٰتِ فَرِحُواْ بِمَا عِندَهُم مِّنَ ٱلۡعِلۡمِ -Then when their Messengers came to them with clear proofs, they were glad (and proud) with that which they had of the knowledge (of worldly things)] [Soorah Ghaafir: Ayah 83] [3][