by The Salafi Centre of Manchester | Mar 1, 2019 | Morals and Manners - 'Akhlaaq', Purification of The Soul, Worship - 'Ibaadah' 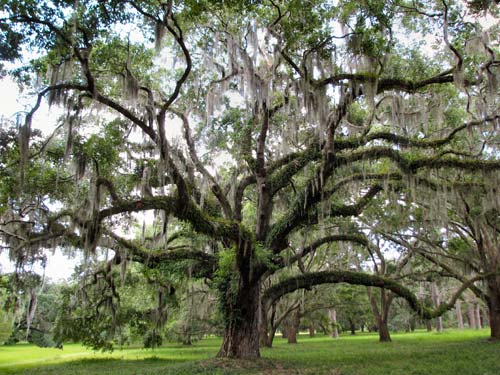 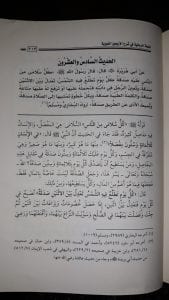 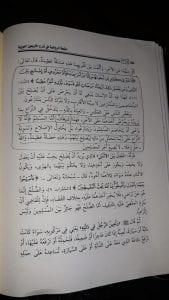 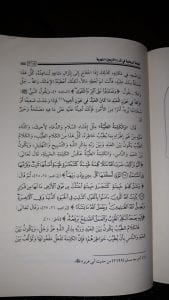 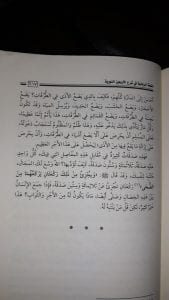 Narrated Abu Hurairah (radiyallaahu-anhu): Allaah’s Messenger (sallal-laahu-alayhi-wasallam) said:  There is Sadaqah (charity) to be given for every joint of the human body (as a sign of gratitude to Allaah) every day the sun rises. To judge justly between two persons is regarded as Sadaqah, and to help man concerning his riding animal by helping him to ride it or by lifting his luggage on to it, is also regarded as Sadaqah, and (saying) a good word is also Sadaqah, and every step taken on one’s way to offer the compulsory congregational prayer is also Sadaqah, and to remove a harmful thing from the way is also Sadaqah. [Bukhaari, hadeeth Number 2989. Vol 4]

Allaah (Glorified Be He) has not limited charity to a person’s spending by way of wealth; rather Allaah (The Most High) made it wider than this and everyone is able to partake in it.

Acts of charity mentioned in this hadeeth:

[1] To judge justly between two people in a dispute and bring about conciliation between them– by uniting their hearts and make them become pleased with one another. This indeed is a great act of charity.  Allaah (The Most High) said:

”There is no good in most of their secret talks save (in) him who orders Sadaqah (charity in Allah’s Cause), or Ma’ruf (Islamic Monotheism and all the good and righteous deeds which Allah has ordained), or conciliation between mankind, and he who does this, seeking the good Pleasure of Allah, We shall give him a great reward.” [Soorah An-Nisaa: Ayah 114]

Therefore, a person should not leave the people in dispute; rather it is incumbent upon him to be eager to bring about conciliation between disputing parties, especially relatives.  As for some people—and Allaah’s Protection is sought—they only bring into disputes that which will increase it.  This type of person is a shaytaan.

Also the one who seeks to bring about conciliation between the people should do that with justice; he should not oppress any of them or judge based on desires.

[3] Uttering a good word; such as greeting with As-Salaamu alaykum; supplicating for your Muslim brother etc. And a good word includes acts of worship a person does in the presence of his Lord, such as remembrance of Allaah-the utterance of Subhaanallaah; Laa-ilaaha-ilal-laah etc

But how about those who place harmful things in the roads; such as stones, thorns, planks of woods, metals, and spilling water on the road, which may be impure and placing rubbish on the roads.  The person who does this has greatly sinned and everyone passer-by supplicates against him.  The action of this person is oppression and the supplication of the oppressed person is answered. Therefore a Muslim should hasten to remove harmful things from the path in order to receive this reward mentioned in the hadeeth. [Source: Excerpt from ‘Al-Minhatur Rabbaaniyyah Fee Sharh Al-Arba’een’ by Al-Allaamah Saaleh Al-Fawzaan (may Allaah preserve him) pages 213-217. paraphrased]

Your feedback is welcome to improve this article