by The Salafi Centre of Manchester | Mar 8, 2019 | Articles, Scholars of Islam 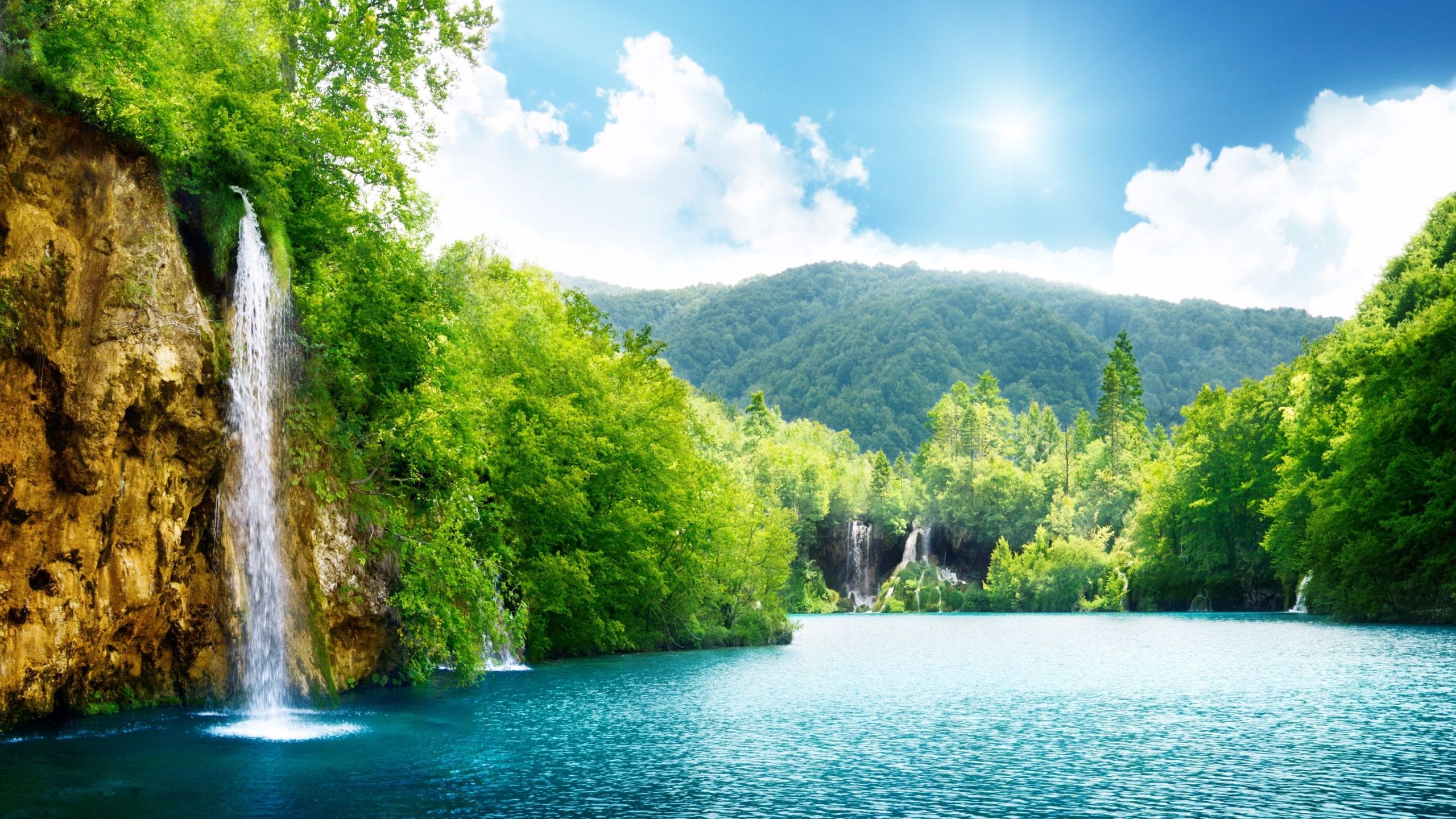 Khaalid Ibn Safwaan (rahimahullaah) reported: I met Maslamah Ibn Abdil Maalik (rahimahullaah) in a state of bewilderment, so he said to me: ”O Khaalid! Inform me of Hasan Al-Basree (rahimahullaah), for indeed I think that you know of his affair that which none else knows”.

So I said, ”May Allaah rectify the affairs of the Ameer, I am the best of those to inform you about him based on knowledge. I was a neighbour of his, I sat with him and I sat in his gatherings”. So he (Maslamah) said to me, ”Give what you have (of information)”. So I said, ”Indeed, he was a man whose private affairs were the same as his public affairs (i.e. what he believed and did in private was the same as what he believed and did in public), and his speech conformed to his actions. When he commanded good, he was the one who acted upon it the most, and when he forbade evil, he was the one who abandoned it the most. Indeed, I saw him free from having any need of the people and abstaining from what the people possessed, but the people were in need of him and sought after what he had.” So Maslamah (rahimahullaah) said, ”Enough O Khaalid! How can a people be misguided when the likes of such a person was amongst them”.