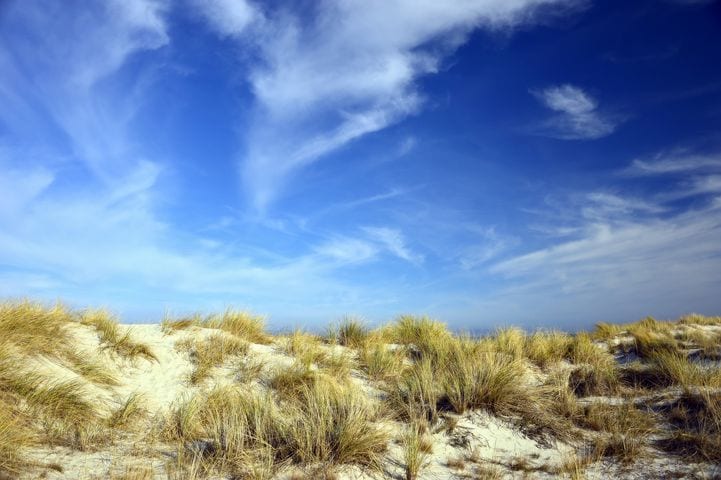 The Messenger [sallal laahu alayhi wasallam] said: Verily, the creation of each of you is brought together in his mother’s womb for forty days as a drop [of water, semen], then he is a clot for a similar period, then a morsel for a similar period…. [An-Nawawi’s Forty Hadeeth. Hadeeth 4]

Shaikh Saaleh Aala Ash-Shaikh [hafidhahullaah] said: It is well known that during that era, the Sahaabah did not know these stages [of development of the human being in the womb] through experimental knowledge, vision [i.e. by way of the naked eye] or other than that; rather it was simply [a statememt of the Prophet] which they [believed and affirmed]. They were scholars by way of the revelation sent down to the Prophet [sallal laahu alayhi wasallam] and not by way of experimentation [examination]. [Ref 2]

Imaam Abdul Azeez Bin Baaz [rahimahullaah] said: Indeed, that which is stated by the astronomers about the celestial bodies, their sizes and the distance between them, and that which is said about the earth [i.e. by the geologists etc] is categorized into three affairs:

[1] That which is backed by the sound knowledge based proofs [i.e. the Sharee’ah], therefore it is accepted.

[2] That which the knowledge based proofs [i.e. the sharee’ah] declares to be false, therefore it is rejected.

[3] That which there is no proof to either accept or reject it, therefore it is unproven until a person from the people of knowledge [i.e. upright scholars of Ahlus Sunnah] examines it [i.e. examines what it indicates based on the Book and Sunnah] to show whether it should be accepted or rejected. As for accepting it without [sound] investigation and observation, but merely accepting it by blindly following them [i.e. the astronomers, geologists etc], then this is impermissible because of the numerous mistakes that occur as a result of that, and speaking -without knowledge – about Allaah and that which He has created [i.e. the entire universe and all that is within it] [Ref 3]