Praiseworthy Competition: Sahaabah Strove to Excel One Another In Good Deeds, Helped One Another And Were Pleased With The One Who Excelled Them In Good

by The Salafi Centre of Manchester | Mar 4, 2019 | Morals and Manners - 'Akhlaaq', Purification of The Soul, Worship - 'Ibaadah' 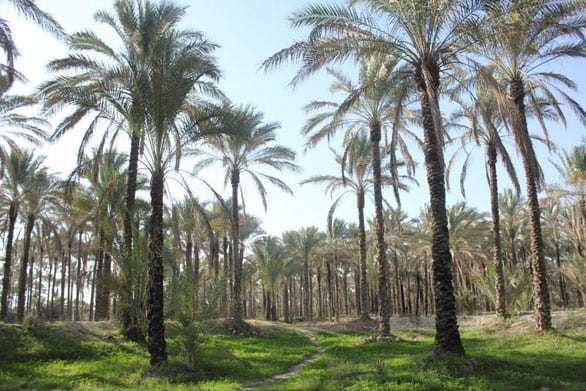 Imaam Ibnul Qayyim [rahimahullaah] said about praiseworthy competition for good deeds and to excel each other: Every competitor competes the other and is happy when joined in it, just as the companions of the Messenger of Allaah [sallal-laahua-alayhi-wasallam] used to compete in good and they were pleased when others joined them; rather they used to encourage one another whilst competing. This is [an act of] seeking to be foremost in [good deeds]. Allaah [The Most High] said: [ ۖ فَاسْتَبِقُوا الْخَيْرَاتِ-So hasten towards all that is good].

[سَابِقُوا إِلَىٰ مَغْفِرَةٍ مِنْ رَبِّكُمْ وَجَنَّةٍ عَرْضُهَا كَعَرْضِ السَّمَاءِ وَالْأَرْضِ – Race one with another in hastening towards Forgiveness from your Lord (Allah), and towards Paradise, the width whereof is as the width of heaven and earth]. [57:21]