Sahaabah Are Not to Be Compared to Anyone After Them 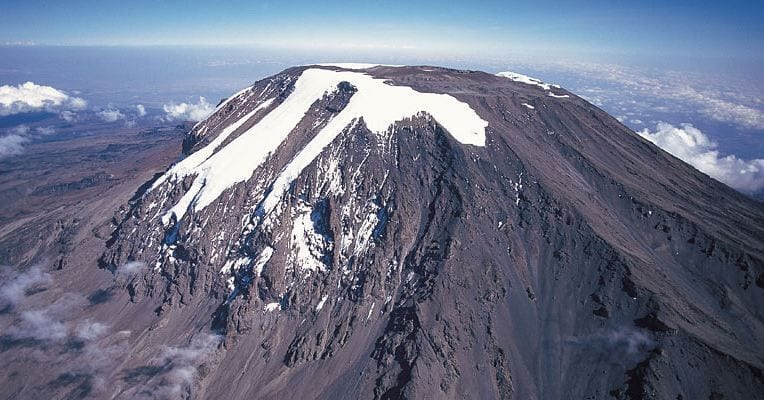 Abul Haarith As-Saa’iq [rahimahullaah] said, ‘’I heard Abu Abdillaah [Imaam Ahmad (rahimahullaah)] saying, ‘He [The Prophet (sallal-laahu-alayhi-wasallam)] said, ‘The best of the people are those living in my generation’. Therefore, none of his companions are to be compared to the Taabi’een’’’. [Ref 1]

Al-Fadl Bin Ziyaad [rahimahullaah] said, ‘’I heard Abu Abdillaah [Imaam Ahmad (rahimahullaah)] when he was asked about a man who belittles Mu’aawiyah and Amr Ibnul Aas [radiyallaahu-anhuma], whether he should be called a Raafidi? So he said, ‘Indeed, he [i.e. this man] did not become insolent towards them except that he is one with hidden evil [in his heart]. No one belittles anyone amongst the companions of the Prophet [sallal-laahu-alayhi-wasallam] except that he has a hidden evil [in his heart]’’’. [Ref 2]