The Affair Is Not Only About Being Able to Speak And Convince Listeners, Rather One Should Seek Allaah’s Aid And Assistance Before Delivering The Message- [A Lesson From Moosaa’s (alayhis salaam) Encounter With Fir’awn] 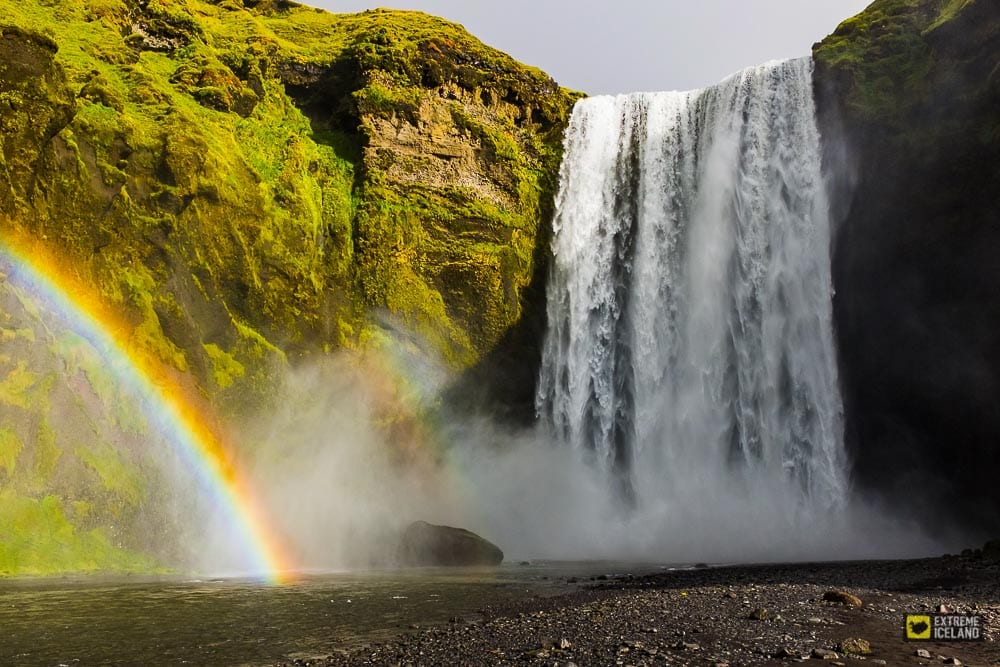 After Allaah [The Most High] inspired Moosaa [alayhis-salaam], appointed him a Prophet and showed him magnificent signs, he was then sent to Fir’awn – the king of Misr [Egypt].  Allaah [The Most High] said to Moosaa [alayhis-salaam]: [ٱذۡهَبۡ إِلَىٰ فِرۡعَوۡنَ إِنَّهُ ۥ طَغَىٰ- Go to Fir’aun (Pharaoh)! Verily, he has transgressed all bounds] – Meaning: Fir’awn has rebelled and transgressed all the limits in disbelief and corruption. He has become haughty in the earth, overpowered the weak, claimed Ar-Ruboobiyyah [i.e. Lordship] and al-Uloohiyyah [i.e. that he deserves to be worshipped].

This transgression of his was the cause of his destruction, but due to Allaah’s Perfect Mercy, Wisdom and Justice, He does not punish anyone until after establishing the proofs by sending Messengers. Moosaa [alayhis-salaam] knew that he was going to carry a great responsibility because he was going to be sent to an obstinate and arrogant dictator, who had no opponent in Misr [Egypt] -amongst the people- to oppose him.

Allaah [The Most High] said that Moosaa [alayhis salaam] said: [رَبِّ ٱشۡرَحۡ لِى صَدۡرِى – O my Lord! My expand my heart]- Meaning: Grant me self-confidence and courage so that I can bear both verbal and physical harm, and so that I neither grieve nor become fed up due such harm; for indeed a person with an aggrieved heart is not fit to guide and invite the people to [Allaah’s guidance].

[وَيَسِّرۡ لِىٓ أَمۡرِى – And ease my task for me]- Meaning: Grant me ease in every affair I pursue and every path I intend to follow, whilst calling to your guidance; and lighten the difficulties in front of me.

The caller is granted ease when he approaches all affairs in the appropriate manner; addresses every person based on what they should be addressed with, and calls them through a path that is easier for them to understand, which will enable them to accept his speech.

[وَٱحۡلُلۡ عُقۡدَةً۬ مِّن لِّسَانِى   – And make loose the knot (the defect) from my tongue, (i.e. remove the incorrectness from my speech) [That occurred as a result of a brand of fire which Musa (Moses) put in his mouth when he was an infant]; [يَفۡقَهُواْ قَوۡلِى – That they understand my speech].

[وَٱجۡعَل لِّى وَزِيرً۬ا مِّنۡ أَهۡلِى – And appoint for me a helper from my family];[ هَـٰرُونَ أَخِى- Haaroon (Aaron), my brother]; [ٱشۡدُدۡ بِهِۦۤ أَزۡرِى Increase my strength with him]-Meaning: To be my helper and my assistant in delivering the message to those whom you have sent me to deliver your message, just as Allaah [The Most High] said in another Aayah: [سَنَشُدُّ عَضُدَكَ بِأَخِيكَ وَنَجۡعَلُ لَكُمَا سُلۡطَـٰنً۬ا – We will strengthen your arm through your brother, and give you both power]. [وَأَشۡرِكۡهُ فِىٓ أَمۡرِى – And let him share my task]- Meaning: Grant him prophet-hood and make him a Messenger, just as you have made me a Prophet and a Messenger.

Then Allaah [The Most High] informed us of the benefit Moosaa [alayhis-salaam] was seeking by asking for such favours, which is: [كَىۡ نُسَبِّحَكَ كَثِيرً۬ا – That we may glorify You much]; [وَنَذۡكُرَكَ كَثِيرًا – And remember You much].

Moosaa [alayhis-salaam] knew that acts of worship and the religion revolves around remembrance of Allaah, so he asked Allaah to make his brother a partner in that – aiding and helping one another in righteousness and piety; remembering Allaah [The Most High] profusely by way of Tasbeeh [i.e. Subhaanallaah], Tahleel  [i.e. laa ilaaha illal laah] and other type types of worship.

[إِنَّكَ كُنتَ بِنَا بَصِيرً۬ا- Verily! You are of us Ever a Well-Seer] – Meaning: You know our situation and  weaknesses; what we can and cannot do, and our complete need of You in every affair. You see our affair more than us [i.e. you see everything and nothing escapes your sight] and you are more Merciful to us than we have for ourselves; therefore bestow upon us what we have asked You and respond to our supplication.

After Moosaa [alayhis-salaam] made these supplications and requests, Allaah [The Most High] said to him: [قَدۡ أُوتِيتَ سُؤۡلَكَ يَـٰمُوسَىٰ -You are granted your request, O Musa (Moses)]- Meaning: I will grant you everything you’ve asked. I will grant you courage, make your task easy and remove the speech impediment from your tongue, so that your speech is understood; and I will make your brother -Haaroon- your helper.  Allaah [The Most High] said in another Aayah:

These requests made by Moosaa [alayhis-salaam] shows his perfect knowledge and awareness of Allaah [The Most High], his perfect discernment, perfect knowledge about affairs and perfect sincerity. That is because the caller to the path of Allaah- the one who guides the people, especially if the one being invited to the path of Allaah is from the obstinate and haughty ones, and transgressors- is need of a courageous heart and complete forbearance, in order to bear the harm he might come across. He is in need of clear speech, in order to be able to express himself to the one he intends and wishes to address. Rather, a person in such a situation [i.e. the caller] is need of clear eloquent speech in order to present the truth in a proficient manner, beautify it as much as he is able and make it appealing to the people. On the other hand, he shows the ugliness of falsehood, so as to repel people from it.

Besides this, the caller is in need of being granted ease in his task by approaching affairs in the proper manner – calling to the path of Allaah with wisdom, fine admonition and arguing in the best way. He should deal with every person whilst taking into consideration the situation of each person he addresses.

This affair becomes more accomplished when the caller has helpers and assistants, who will help him to reach this goal- because when many people speak, it will have an effect and that is why Moosaa [alayhis-salaam] made those requests. And if you examine the situation of the prophets – those sent to the people- you will discover this affair, especially the seal and most virtuous amongst them, Muhammad [sallal-laahu-alayhi-wasallam]; for indeed he [sallal-laahu-alayhi-wasallam] was at the highest peak in every perfect and good human characteristic. He had a courageous heart and was facilitated with the means of calling to Allaah. His speech was eloquent – with fine expression and explanation- and he had companions who aided him to convey the truth, and [besides the Prophets and Messengers] none can ever excel those companions of Muhammad [sallal-laahu-alayhi-wasallam] after their departure from this world.