Words of Advice For The Smoker, Especially The One Who Smokes During Hajj and Umrah – [Admonitions By Shaikh Uthaymeen and Shaikh Abdur Razzaaq Al-Badr]

by The Salafi Centre of Manchester | Mar 29, 2019 | Morals and Manners - 'Akhlaaq', Pearls of Wisdom, Purification of The Soul, Worship - 'Ibaadah' 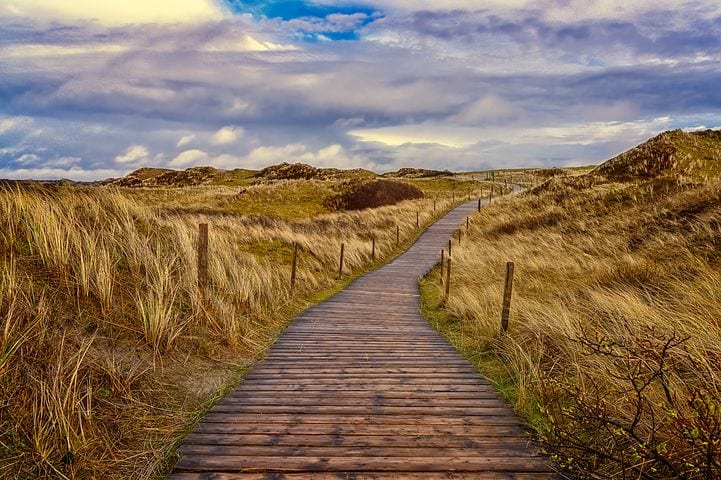 Smoking is forbidden due to the evidences found in the Qur’aan and the Sunnah, and based on sound opinion.  Allaah [The Mighty and Majestic] said: [وَلا تَقْتُلُوا أَنْفُسَكُمْ إِنَّ اللَّهَ كَانَ بِكُمْ رَحِيماً  – And do not kill yourselves (nor kill one another). Surely, Allah is Most Merciful to you] [Soorah Nisaa: Ayah: 29]

It is well-known that smoking causes harm to the body which may appear sooner or later, and this is an affair agreed upon by the doctors of today after the advancement of medicine. Smoking also disfigures the teeth, the lips etc.

Also, Allaah [the Most High] said: [وَلا تُؤْتُوا السُّفَهَاءَ أَمْوَالَكُمُ الَّتِي جَعَلَ اللَّهُ لَكُمْ قِيَاماً – And give not unto the foolish your property which Allah has made a means of support for you]. Therefore, Allaah clarified the wisdom behind wealth and that He made it a means of support through which the Religious and worldly benefits are established. And it is well known that spending wealth on cigarettes neither supports Religious nor worldly benefits, rather it does the opposite.

And from the evidences in the Sunnah concerning the impermissibility of smoking is that the Prophet [sallal-laahu-alayhi-wasallam] forbade the squandering of wealth, and squandering wealth is when it is spent in other than what is beneficial. It is well known that spending wealth on smoking is a spending in which there is no benefit, rather it is spending in that which is harmful.

As for sound opinion, then sound intellect necessitates that a person does not partake in that which harms him and wastes his wealth, whilst he is a believer and that he will be brought to account. Therefore, sound intellect necessitates that a person does what benefits him and leaves what harms him, and from the perfection of [one’s religion and character] is to leave that which is of no benefit.

The affairs are three: Beneficial things, Harmful things and Things in which there is neither harm nor benefit.  The first affair is sought after, the second affair is blameworthy, and regarding the third affair, a person refrains from it out of seeking perfection in his affairs, but there is no blame on him if he does it. [End of quote. Ref 1]

What is your advice to the smokers?

Answer: We advise the smoker to seek after [great] benefit from this precious opportunity [i.e. Hajj] in this blessed land – this land from which the light of Eemaan started and spread to others regions of the Dunyah – by abandoning cigarettes. Many, many people abandoned smoking forever after coming to this land [i.e. for Hajj or Umrah]. Fear of Allaah, submission to Allaah and being truthful to Allaah entered the heart, so he [i.e. that pilgrim] abandoned smoking and never returned to it. There are many stories regarding this affair. A pilgrim told me that he started smoking from an early age. Once he was at Arafah with a cigarette in my hand, whilst the people -on his right and left-were supplicating, but he was smoking. So, he said to himself, ‘’Even at this present moment I am still smoking?!’’ So, he got rid of the cigarette and raised his hands [in supplication] together with the people. One of the supplications he made was that Allaah saves him from cigarettes and he did abandon smoking thereafter – forever. Therefore, the one who comes to this land should fear Allaah and utilise this opportunity to abandon smoking forever. There are a number of affairs that will also help him abandon smoking:

Firstly, every smoker should know that smoking is Haraam. Many scholars have issued verdicts to show that it is Haraam based on many evidences from the Qur’aan and the [authentic] Sunnah. [From them is the statement of Allaah]: ”And do not throw yourselves into destruction.” [Surah Al-Baqarah’ Aayah 195]. And Allaah said: ”He allows them as lawful At-Taiyibat [(i.e. all good and lawful) as regards things, deeds, beliefs, persons, foods, etc.], and prohibits them as unlawful Al-Khaba’ith (i.e. all evil and unlawful as regards things, deeds, beliefs, persons, foods, etc.)” [Surah Al-A’raaf. Aayah 157].  Smoking is khabeeth.

Secondly, all doctors are unanimously agreed on the fact that smoking harms a person’s health and it is one of the greatest causes of cancer.

Thirdly, smoking is a waste of wealth and a means of placing wealth in the hands of the enemies [of Islaam]. So, the cigarettes harm his health and strengthen his enemy. If the smoker was asked, “You have been smoking for forty or fifty years, what benefit have you acquired from it?!” There is not a single benefit; however the harms are great indeed. He will realise the harm on his health, wealth etc Therefore, the one afflicted with smoking should fear Allaah and utilise this opportunity [in this blessed land] to abandon smoking forever, repent to Allaah and supplicate to Allaah to help him abandon smoking. [Ref 2]