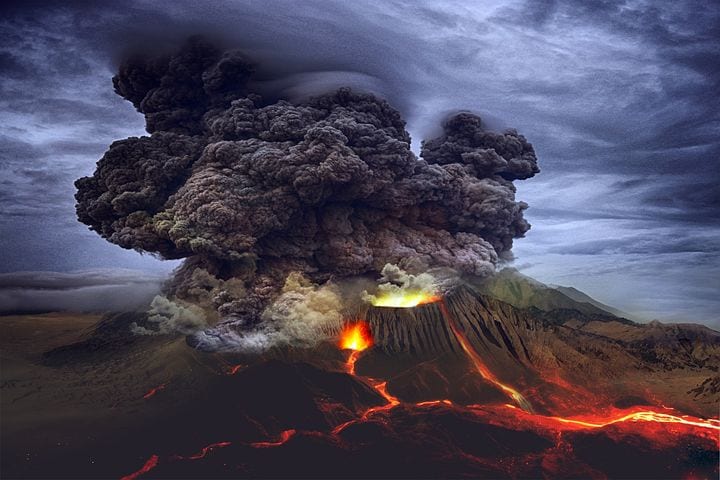 ‘’Among the people of the Scripture is he who, if entrusted with a Cantar [a great amount of wealth, etc.], will readily pay it back; and among them there is he who, if entrusted with a single silver coin, will not repay it unless you constantly stand demanding, because they say: ‘’There is no blame on us to betray and take the properties of the illiterates (Arabs).” But they tell a lie against Allah while they know it.’’ [3:75]

They made corrupt claims and held repulsive views, and thus considered themselves to be  possessors of great status and [held] that the illiterate Arabs were extremely degraded; therefore, the rights of the illiterate Arabs could be violated. So, through these corrupt claims and repulsive views they ate haraam and considered it lawful by way of creed.

Likewise, they lied against Allaah because the scholar who declares things lawful or unlawful is considered- by the people- as one transmitting Allaah’s Judgement and not from himself; and that [ruling of theirs about the wealth of the illiterate Arabs] is a lie. Allaah said: [وَيَقُولُونَ عَلَى ٱللَّهِ ٱلۡكَذِبَ وَهُمۡ يَعۡلَمُون – But they tell a lie against Allah while they know it]. This is one of the greatest sins-speaking about Allaah without knowledge.