by Abdullah Jallow | Apr 1, 2019 | Morals and Manners - 'Akhlaaq', Pearls of Wisdom, Purification of The Soul, Scholars of Islam, Worship - 'Ibaadah' 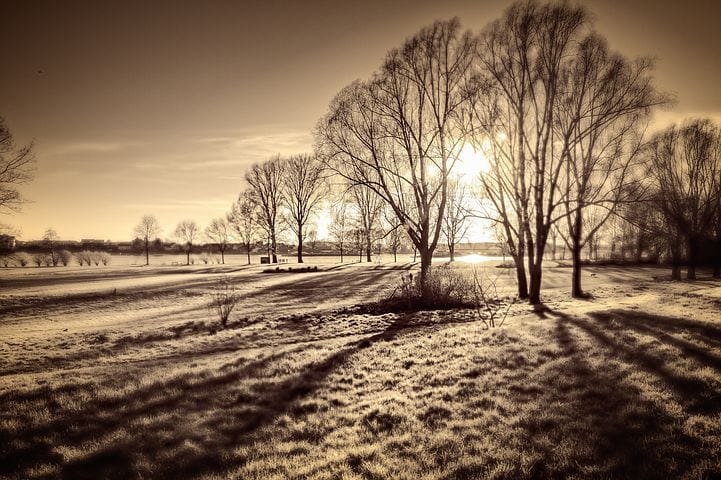 Indeed, it is impossible to rectify the souls and acquire virtue solely through the worldly sciences. Experience and clearly witnessed circumstances are the greatest proofs regarding this affair, because despite its advancement and vastness it has been unable to nurture and rectify the souls [i.e. upon excellent traits, manners, dealings, characteristics, sound creed etc] which are the determinants of [sound] rectification and success. What the Religion of Islaam propagates is that which is entrusted with this rectification; it is what will guide the thoughts towards the truthful and authentic sources of knowledge, guide the actions of the people towards good and prevent them from evil. Islam is The Rectifier of the Creeds and Manners- the thing that cultivates the thoughts [upon righteousness], urges towards virtuousness and prevents from depravity.

The essence of that which the religion calls to – regarding belief in the Unseen, which includes belief in Allaah and that which He possesses of Names, Attributes and Actions of perfection; belief in Angels, belief in recompense for one’s good and bad deeds in this life and the next, which cannot be known except through the Messengers, is what acquaints a person with the fact that rectification – in reality – is not possible through other than sound belief and the religion of Islaam.

Indeed, that which is stated by the astronomers about the celestial bodies, their sizes and the distance between them, and that which is said about the earth [i.e. by the geologists etc] is categorized into three affairs:

[1] That which is backed by the sound knowledge-based proofs [i.e. the Sharee’ah], therefore it is accepted.

[2] That which the knowledge-based proofs [i.e. the sharee’ah] declares to be false, therefore it is rejected.

[3] That which there is no proof to either accept or reject it, therefore it is unproven until a person from the people of knowledge [i.e. upright scholars of Ahlus Sunnah] examine it [i.e. examine what it indicates based on the Book and Sunnah] to show whether it should be accepted or rejected. As for accepting it without [sound] investigation and observation, but merely accepting it by blindly following them [i.e. the astronomers, geologists etc], then this is impermissible because of the numerous mistakes that occur as a result of that, and speaking -without knowledge – about Allaah and that which He has created [i.e. the entire universe and all that is within it] [Ref 2]