The Effect of Admonition On Our Hearts and Actions

by The Salafi Centre of Manchester | Apr 5, 2019 | Morals and Manners - 'Akhlaaq', Pearls of Wisdom, Purification of The Soul, Worship - 'Ibaadah' 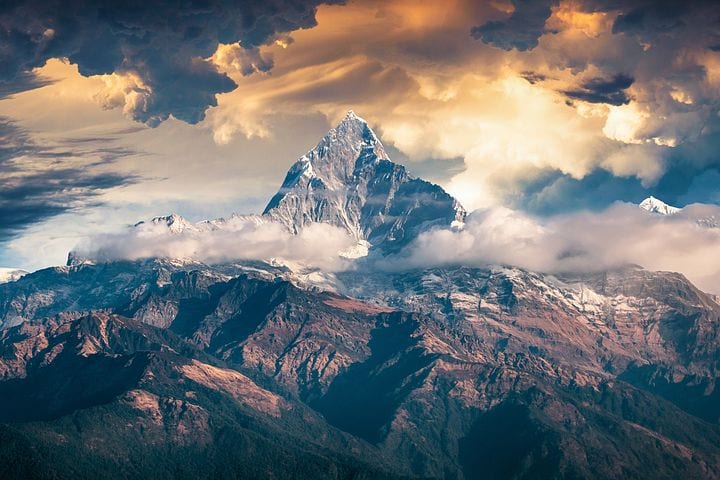 Indeed the listener is awaken at the time of hearing admonitions, but when he leaves a gathering (in which) Allaah was remembered he returns to a (state) of impenitence and heedlessness. So, I pondered and came to know of its causes and saw that the people were in different (circumstances) in that regard. The general state of affairs is that the heart does not remain upon a distinct state of wakefulness after one hears an admonition, and this is due to two reasons:

Firstly: An admonition is like a whip and a whip does not cause harm after its use ceases.  Its pain is (felt) at the time it is used.

Secondly: Whilst listening to Admonitions, a person may be turned away from [worldly distractions]- his body and thoughts are isolated from the influences of the worldly life and he pays attention with his heart; however when he returns to the [worldly] preoccupations, he is captivated by its hassles.

There are those who are firm and do not go back and forth: They carry on in a state of [wakefulness and righteous action] without turning away.

There are those whose natural inclinations make them incline towards heedlessness at times, but at other times they are called back through admonitions to perform [righteous] actions.  They are similar to a grain of (corn) that is blown back and forth by the breeze.

And there are those who are not affected by [admonitions] except in accordance with the degree of what they heard- similar to water rolling on a smooth rock.  [Source: An Excerpt from ‘Saydul Khaatir’ page: 14. slightly paraphrased]