by The Salafi Centre of Manchester | Apr 23, 2019 | Deviated Groups, Sects and Parties 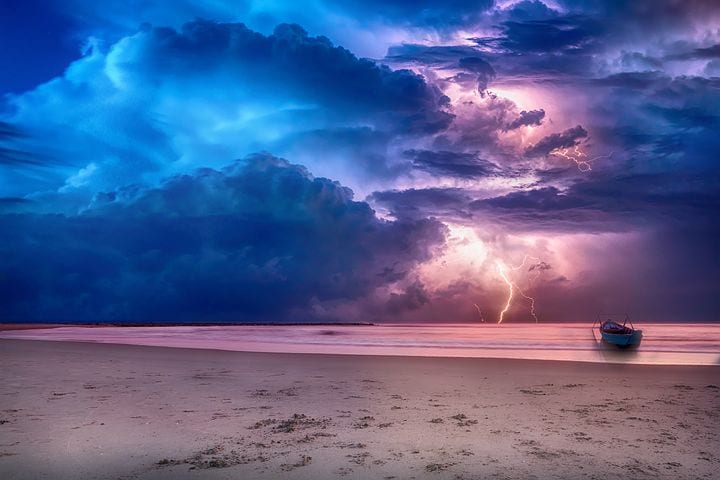 Allaah [The Most High) informed us that Hud (alayhis-salaam) said to his people:

Imaam Ibnul Jawzi (rahimahullaah) said: ‘’And when you seize you seize as tyrants’’- Meaning: When you hit with a whip, you hit like tyrants. And when you punish people, you kill.  Hud (alayhis-salaam) disapproved of that because it was done out of oppression; for had they hit with a sword or a whip based on what is right, they would not have been blamed. [Ref 1]

Imaam as-Saa’di (rahimahullaah) said: And when you seize’’ the creation (i.e. your opponents), you seize as tyrants’’ in killing, hitting and seizing wealth.  Indeed, Allaah granted them great strength and it was incumbent upon them to utilize their strength in obedience to Allaah; however they were boastful and arrogant.  And they said: ‘’Who is mightier than us in strength?’’ and they utilized their strength in disobedience to Allaah, and in futility and foolishness.  Therefore, their Prophet (Hud) forbade them from that. [Ref 2]

Imaam Abdul Azeez Bin Baaz [rahimahullaah] stated about the statement of Allaah: [وَإِذَا بَطَشْتُمْ بَطَشْتُمْ جَبَّارِينَ – And when you seize, you seize as tyrants?]. This is a rebuke against Aad-the people of Hud [alayhis-salaam]. Allaah rebuked them and that they are oppressors who strike people without right. They oppress people by way of striking, killing and seizing wealth by force. This is a rebuke against them and a blameworthy trait of theirs. This [behaviour of theirs] is not permissible. This [i.e. this statement of Allaah] is a rebuke against Aad and a blameworthy affair for which Allaah sent a devastating barren wind against them. They used to oppress the people and transgressed against them. [Ref 3]