When You Embark Upon a Task, Focus On Objectives First: [A Faa’idah Derived By Shaikh Uthaymeen From The Sunnah of Allaah’s Messenger] 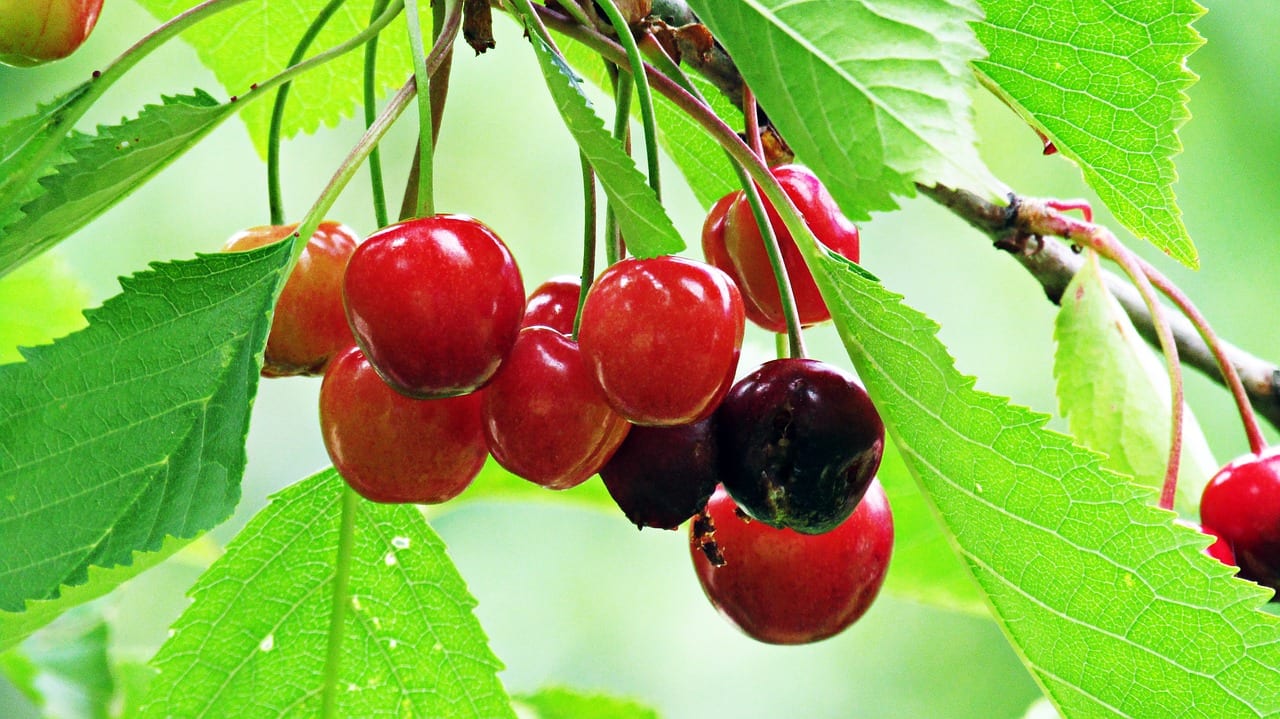 Shaikh Uthaymeen [rahimahullaah] stated above that the Sunnah has shown that one should give [specific] concern to the main objective [or goal] in every affair, and this can be found in the hadeeth of It’baan ibn Maalik [radiyallaahu-anhu].