Why Is It That Not Every Haafidh of The Qur’aan Is Given Light From The Qur’aan? [Short Faa’idah By Shaikh Saaleh Aala Ash-Shaikh From Sharh Muqaddimah Usool At-Tafseer] 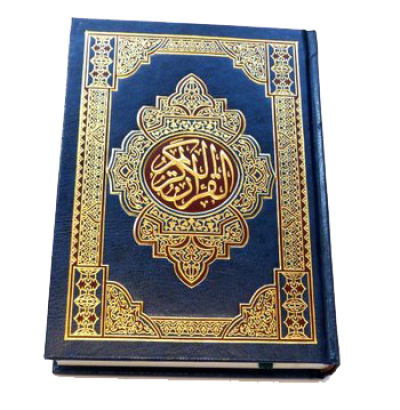 And thus We have sent to you (O Muhammad) Ruhan (an Inspiration, and a Mercy) of Our Command. You knew not what is the Book, nor what is Faith? But We have made it (this Qur’an) a light wherewith We guide whosoever of Our slaves We will. And verily, you (O Muhammad) are indeed guiding (mankind) to the Straight Path (i.e. Allah’s religion of Islamic Monotheism). The Path of Allah, to Whom belongs all that is in the heavens and all that is in the earth. Verily, all the matters at the end go to Allah (for decision). [Surah Ash-Shooraa’ Aayaat 52-53]