by The Salafi Centre of Manchester | Jun 8, 2019 | Morals and Manners - 'Akhlaaq', Pearls of Wisdom, Purification of The Soul, Worship - 'Ibaadah' 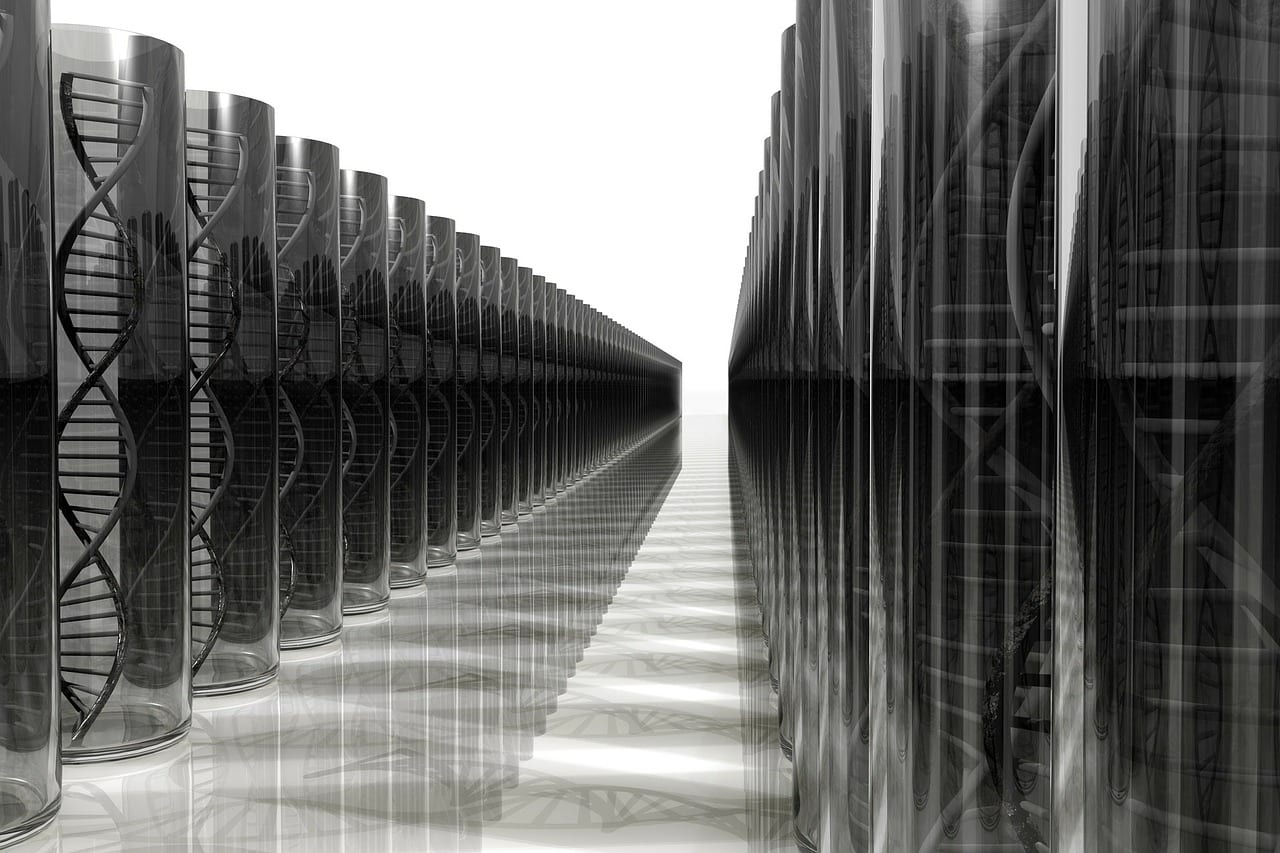 Then Shaikh Abdur Razaaq [hafidhahullaah] said: A slave [of Allaah] sins due to being overcome by shaytaan, but then he hastens towards his Lord [in repentance], because he knows that he has a Lord who forgives and accepts repentance, so he does not stop weeping and turning to Allaah [in repentance, submission etc], increases in the performance of good deeds which he hopes will be a cause of wiping away his sin and thus this becomes a reason for his entry into paradise. On the other hand, a good deed may lead a person to the fire – not due to the good deed itself – due to the [behaviour] of the person after the performance of that good deed, such as being self-amazed and regarding that deed as a favour to his Lord. Allaah said:

They regard as favour upon you [O Muhammad] that they have embraced Islam. Say: “Count not your Islam as a favour upon me. Nay, but Allah has conferred a favour upon you, that He has guided you to the Faith, if you indeed are true. [Surah Al-Hujuraat. Aayah 17]

And had it not been for the Grace of Allah and His Mercy on you, not one of you would ever have been pure from sins. [Surah An-Noor. Aayah 21]

Therefore, neither think that you’ve done a favour nor be afflicted with self-regard; neither become self-amazed nor presumptuous. This behaviour is from that which will nullify deeds, such as self-amazement, presumptuousness and show off. This behaviour might occur after the performance of a good deed; for example, it may be an act of obedience which Allaah has enabled you to perform or an affair related to knowledge bestowed on you, or memorisation of [religious texts]; so the person becomes presumptuous, shows off and becomes self-amazed, which becomes a cause of entry into the fire – and Allaah’s Refuge is sought.

There’s a beneficial reminder in this affair and that is when a person commits a sin, he should hasten towards repentance, turn to Allaah in repentance- with complete submission, obedience and humility, and he should know that he has a Lord Who forgives. He should be eager to meet Allaah on the Day of Judgement without the burden of his sins. If he is favoured with [the ability to perform] an act of obedience or favoured with some knowledge, he should acknowledge Allaah’s Favour as well as acknowledge that he has great shortcomings, because when a person is attentive to these affairs, it will repel self-amazement. If a blessing is bestowed on a person, firstly he should know that it from Allaah; then he busies himself in thanking Allaah, and then knows that he has many shortcomings, because this will repel self-amazement from him.