by The Salafi Centre of Manchester | Jun 4, 2019 | Aqeedah (Creed & Belief), Morals and Manners - 'Akhlaaq', Purification of The Soul, Worship - 'Ibaadah' 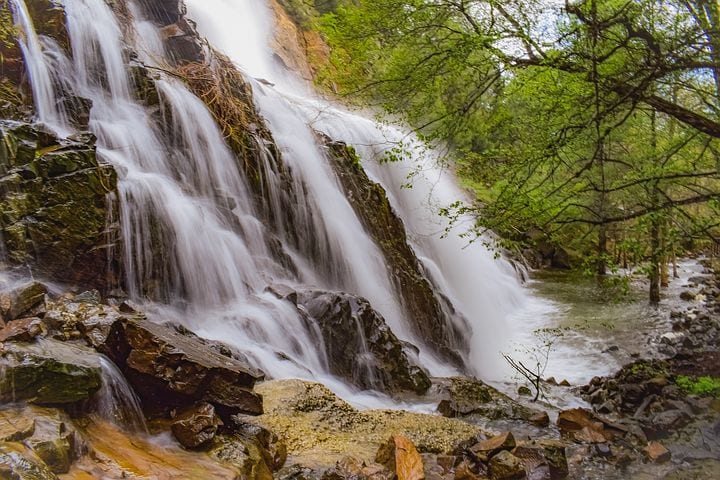 Invoke your Lord with humility and in secret. He likes not the aggressors. [Soorah al-A’raaf Ayah 55]

Du’aa Al-Mas’alah [Supplication, when a request is made]: So supplication is to request one’s needs, and is worship when the servant requests that from his Lord. This is because it involves showing one’s poverty before Allaah, the Most High, and ones need to turn to Him, and one’s certain faith that He is the one having full power, the Most Generous, the one who gives bounteously and is Most Merciful. Seeking ones need from someone else from the creation is permissible if the one to whom the request is made is able to hear and understand it, and has the power to respond to it, like saying, ‘O so and so give me food.’

Du’aa Al-Ibaadah [Invocation through worship]: As for invocation through worship, then it is that the person does an act of worship seeking reward and fearing punishment, and this is not correct unless directed to Allaah alone. To direct this to anyone else besides Allaah is major shirk which takes a person out of the Religion [Ref A], and he falls under the threat in the saying of Allaah, the Most High:

Therefore, Allaah commanded (us) to supplicate to Him with humility- being earnest in [our supplication of] request and devotedly in worship. [خُفْيَةً – secretly]- neither loudly nor overtly due to out of fear of [falling] into Riyaa [show off]; rather [it should be done] secretly [i.e. in a low tone] and out of sincerity to Allaah [The Most High].

[إِنَّهُ لَا يُحِبُّ الْمُعْتَدِينَ – He likes not the aggressors]: Meaning: Those who transgress the limits in every affair. And from transgression is when the servant requests from Allaah [things that are not a source of well-being or righteousness] for him, or he goes into extremes whilst asking [Ref 3] [i.e. going beyond what the sharee’ah legislates in acts of worship, either adding acts or words to the act which are not allowed in the Sharee’ah etc [Ref 4], or he raises his voice [i.e. raises his voice where it is not legislated to raise ones voice – for example in the Qunoot it is allowed to raise ones voice but not in other instances unless there is evidence to do so [Ref 5]. All this is considered to be transgression. [Ref 6]

[Ref A: See article for further clarification regarding shirk and excuse of ignorance: http://www.manhaj.com/manhaj/articles/uncnb-takfir-and-the-excuse-of-ignorance-shaykh-abd-al-muhsin-al-abbaad.cfm

[Ref 2: English Translation of Usool Ath-Thalaatha page 96’ by Abu Talhah Daawud Burbank (may Allaah have mercy on him and his wife]

[Ref 4: For further details regarding this affair- those who are over-stringent or go beyond bounds in acts of worship-, refer to the statements of the scholars in Sharh Saheeh Muslim 16/220 by Imaam An-Nawawi (rahimahullaah); Sharh Riyaadus Saaliheen 1/416-418’ by Shaikh Uthaymeen (rahimahullaah) and Majmoo Al-Fataawaa 10/620 by Shaikhul Islaam Ibn Taymiyyah (rahimahullaah) regarding the innovations of the monks and the innovators]