by The Salafi Centre of Manchester | Jun 12, 2019 | Pearls of Wisdom, Purification of The Soul, Worship - 'Ibaadah' 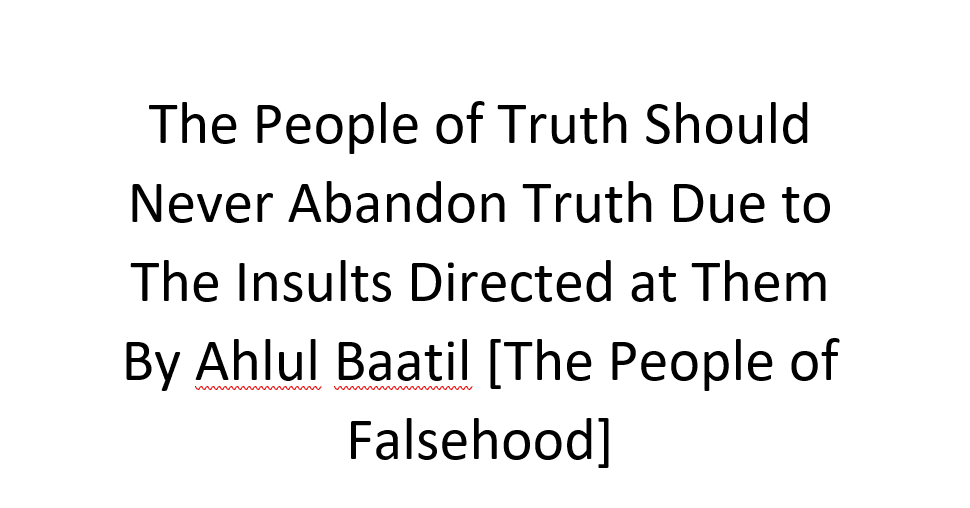 In Sharh Hilyati Taalibil Ilm pages 253-254, Shaikh Uthaymeen [rahimahullaah] spoke about the six distinguishing signs of beneficial knowledge, then he stated that the third of them is that a person increases in humility whenever his knowledge increases, so he does not become arrogant towards the people. Then the Shaikh [rahimahullaah] said: