Four Major Sins- [Animal Sacrifice For Other Than Allaah, Cursing One’s Parents, Sheltering a Culprit or An Innovation In The Religion, Altering Landmarks]

by The Salafi Centre of Manchester | Aug 4, 2019 | Methodology - 'Manhaj', Morals and Manners - 'Akhlaaq', Purification of The Soul, Worship - 'Ibaadah' 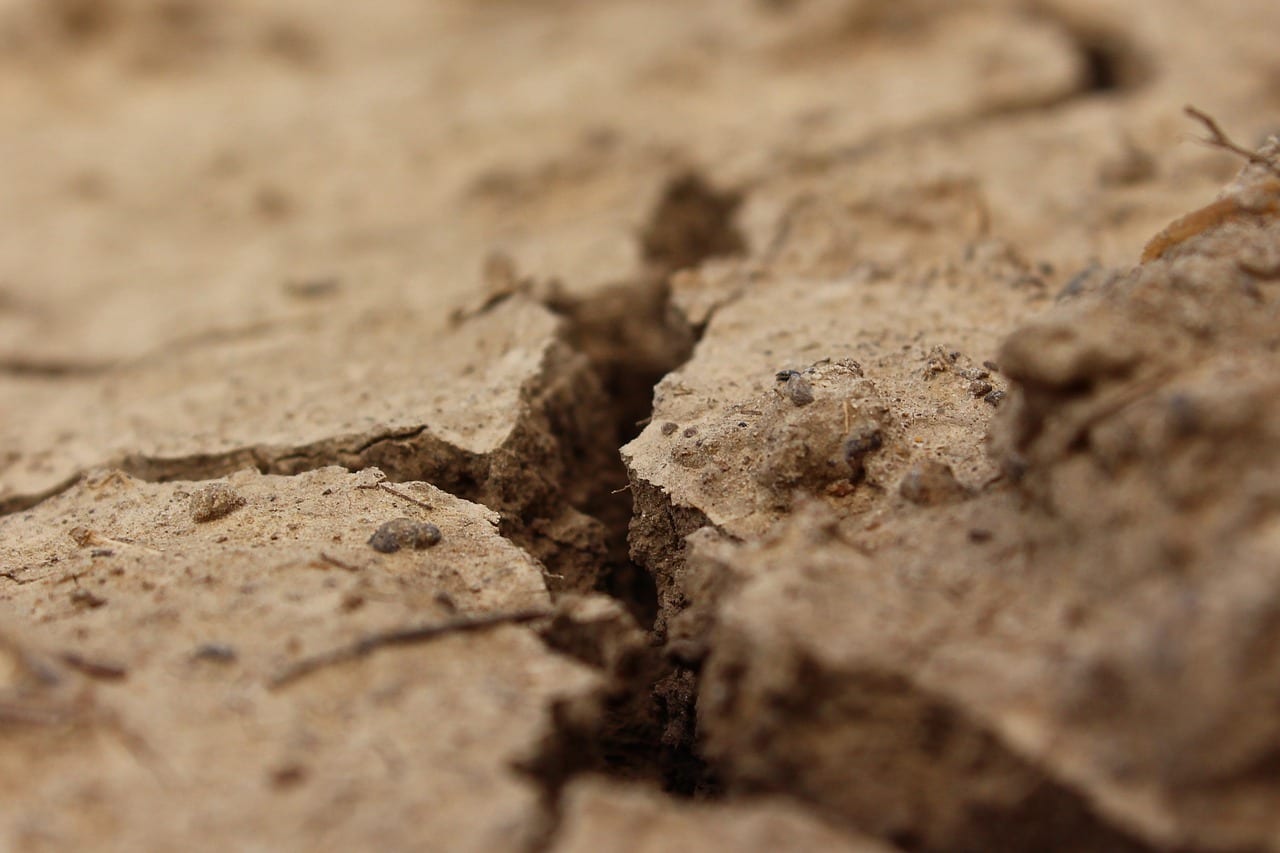 [لَعَنَ الله- Allaah has cursed]: It means to be repelled and distanced from Allaah’s mercy [Ref 1]  Shaikhul Islaam [i.e. Imaam Muhammad Ibn Abdul Wahhaab (rahimahullaah)] said: Allaah curses the one who deserves to be cursed by way of statement, just as he sends blessings to the one who deserves blessings. Allaah said:

He it is Who sends His blessings and praises on you, and His angels too [ask Allaah to bless and forgive you], that He may bring you out from darkness [of disbelief and polytheism] into light [of Belief and Islamic Monotheism]. And He is Ever Most Merciful to the believers. Their greeting on the Day they shall meet Him will be “Salam: Peace (i.e. the angels will say to them: Salamu ‘Alaikum)!” [Surah Al-Ahzaab. Aayaat 43-44]

“Allaah has cursed the one who slaughters [i.e. an animal as sacrifice] for other than Allaah”.

He [i.e. the Prophet (sallal laahu alayhi wasallam)] mentioned this first because it is shirk – the greatest sin. And La’an [curse] is to be repelled from [Allaah’s Mercy] and this shows that slaughtering for other than Allaah is a major act of shirk, just as it has been reported in the hadeeth, “The greatest of all major sins is to associate partners with Allaah [in worship]”. [Bukhaari 2654 & Muslim 87] [Ref 3]

“Allaah has cursed the one who curses his parents”.

This is also one of the major sins. [Ref 4] Cursing one’s parents can either be committed by the person himself, or he becomes the reason his parents are cursed; [Ref 5] because he curses someone and that person curses his parents and thus he becomes the cause behind his parents being cursed, as it has been reported in the hadeeth, “From the major sins is that a man reviles his parents”, so it was said, “O Messenger of Allaah! Will a man revile his parents?” He said, “Yes, a man reviles another man’s father, so he [i.e. that man] reviles his father; and he reviles [another person’s mother], so he [i.e. that person] reviles his mother”. [Ref 6] This curse [i.e. cursing one’s parents] includes the father, the mother and those above them [i.e. the grandparents], because a grandfather is like a father in relation to rights owed to him, but not in relation to wealth [i.e. inheritance]. [Ref 7a]

“Allaah has cursed the one who shelters a Muhdith”.

“Allaah has cursed the one who shelters a Muhdith”- Meaning: [a] Those who shelter Ahlul Bidah Wal Ma’aasee [The People of Bidah and Disobedience] and aid them; [b] Those who stop the one who establishes the legislated Islamic punishment against the innovator [i.e. such as preventing the Muslim ruler from punishing the innovator or the scholar who refutes him]. [c] Those who establish Bidah and support it. [Ref 8] This innovation includes that of the Jahmiyyah, the Mutazilah and others. So, whoever shelters an innovator is cursed and likewise the one who aids him [is cursed]. In this is a warning against Bidah and newly invented matters in the religion. The Prophet said, “Beware of newly invented matters in the religion, for every innovation [in religious affairs] is misguidance”. The apparent meaning of this hadeeth [is that this is the case regarding bidah], even if it is a small bidah. [Ref 9]

“Allaah has cursed the one who alters the landmarks”.

The landmarks that distinguishes the land that belongs to you and what belongs to your neighbour, but you alter it – either to take more or reduce it. [Ref 10] The one who alters them has been cursed because this might lead to problems, calamities and fighting. Also this curse is applicable to the one who alters the routes that guides the people to the different roads and countries [i.e. to cause difficulties]. [Ref 11]