by The Salafi Centre of Manchester | Aug 20, 2019 | Morals and Manners - 'Akhlaaq', Pearls of Wisdom, Purification of The Soul 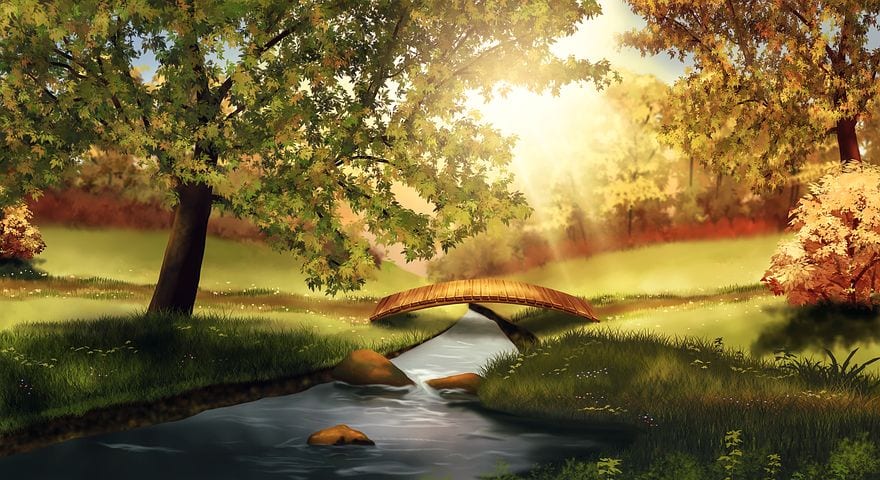 Imaam Muhammad Ibn Saaleh Al-Uthaymeen [rahimahullaah] said: Indeed, whenever the people increase in opulence and it is made accessible to them, evil gains access to them. When a person fixes his sight on opulence and becomes engrossed in bodily pleasures, he becomes heedless of softening his heart [i.e. with remembrance of Allaah, remembrance of death, performance of good deeds, repentance, remembrance of the Aakhirah etc] and his greatest concern becomes [engaging] this body in opulence, whose final state will be worms and rot.

This is the calamity and it is what harms people these days. You do not find anyone [i.e. many people] except that they say, “What have we missed [i.e. of the worldly things]?” “What is our car?” [i.e. what car do you have?] “And what is our furniture?” [i.e. what furniture do you have?] -to the extent that some of those who seek knowledge [of the religion] only do so for the purpose of reaching a [particular] level or grade in order to attain the enjoyment of the worldly things. It is as if the human being is not created for a great purpose.  The enjoyable things of the worldly life are only a means [i.e. a means to fulfilling ones needs and not the purpose of this life]. Shaikhul Islaam Ibn Taymiyyah [rahimahullaah] said: “It is befitting that a person utilises wealth in the manner he utilises his donkey for riding, and in the manner he utilises the toilet for defecation”. [i.e. only when he needs it]

Do not make wealth your greatest concern; rather you should be the one in control of wealth. That is because if you are not the one in controlled, it will control you and the worldly life will become your [main] concern.  So for this reason, we say: Whenever the worldly things are opened up to the people and they start looking at it [i.e. with much concern], then indeed they lose the afterlife in accordance with their interest in the worldly life.  The Messenger [sallal-laahu-alayhi-wasallam] said, “By Allaah! It is not poverty that I fear for you; rather what I fear is that the worldly things will be made accessible to you, so that you compete one another for it, just as those before you competed one another for it, and it destroys you, just as it destroyed them”.  The Messenger [sallal-laahu-alayhi-wasallam] spoke the truth because what has destroyed the people at present is competition for the worldly things as if they were created for that purpose, and as if it was created for them for that purpose. [Source: An Excerpt from ‘Sharh Riyaadus Saaliheen Cassette number 17’. slightly paraphrased]