Reflection: [Those Oblivious of The Reasons Behind The Afflictions And The True Meaning of Life] – [By Imaam Ibnul Jawzi (rahimahullaah)]

by The Salafi Centre of Manchester | Aug 18, 2019 | Morals and Manners - 'Akhlaaq', Pearls of Wisdom, Purification of The Soul, Scholars of Islam 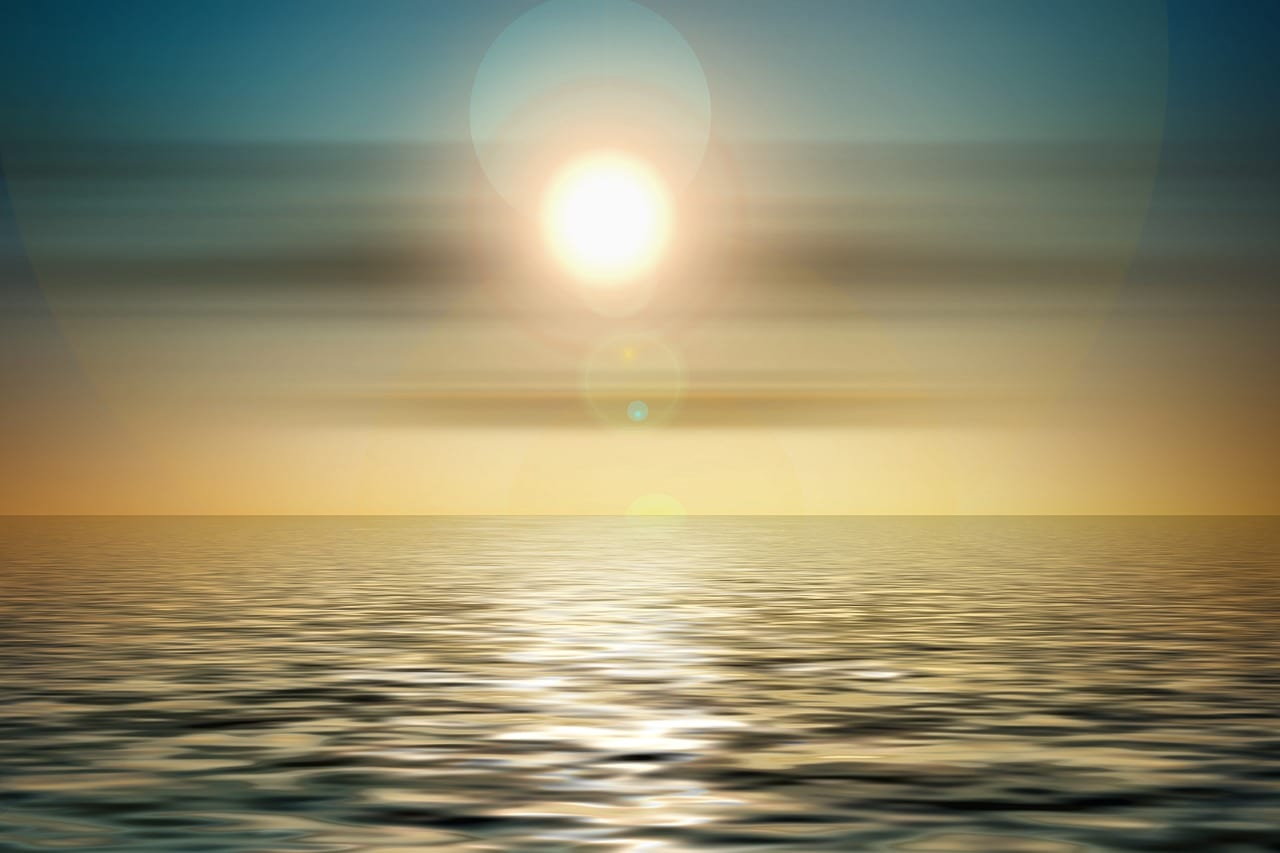 Ibnul Jawzee [rahimahullaah] said: A thought came to my mind about the calamities, hardships and great afflictions that takes place in the world; so I said: Glorified is Allaah and free is He from all imperfections! Indeed, Allaah is The Most Generous of all those who show generosity, and generosity necessitates forbearance and forgiveness. So how do we look at those punishments? I contemplated and saw that the presence of many people is as if they do not exist. They neither study the evidences about the Oneness of Allaah (in His Lordship, Names and Attributes and that He alone has the right to be worshipped), nor do they abide by the commandments and prohibitions of (Allaah); rather they carry on in their habits like cattle. And unless the Islamic legislation agrees with what they want, otherwise they cling to selfish interests. And after obtaining the Deenaar (money), they do not care whether it was (earned) through lawful or unlawful (means). They pray when it is easy for them, otherwise they abandon the prayer. Amongst them are those who openly commit great sins, whilst being aware of its prohibition. And it may be that there is a scholar with robust understanding, but his sins are grave indeed. So, I came to know that even when the punishments are great, they are lesser (in severity) than their crimes. And when punishments occur to wipe away sins, those (responsible for such sins) say: ‘’Which sin is this for?’’ and they forget what has proceeded (i.e. their sins). An old man becomes so insignificant to the extent that the hearts become sympathetic, whilst he is unaware of the fact that this is due to not giving importance to the commandments of Allaah in his youth. [Ref 1]

Imaam Ibnul Jawzee [rahimahullaah] said: Indeed, I have witnessed [the affair] of many people- those who are unaware of the [real] meaning of life. Amongst them is one who has no need of seeking after a livelihood due to his abundant wealth, but he sits in the market most of the day staring at the people, and how many offensive [things] and evil deeds go past him! Amongst them is one devoted to playing chess, others pass time by talking about the rulers and others talk about the high and low prices of [goods and services]. So I knew that Allaah [The Most High] has not given everyone the blessing to realise the nobility of [one’s] life span and acquaintance with the value of [one’s] period of well-being, except to the one whom it is bestowed and blessed with the zeal to profit from that. [Ref 2]