Reward For a Woman Who Intended to Perform Optional Fasts, But Was Prevented From Doing So Due to Menstruation 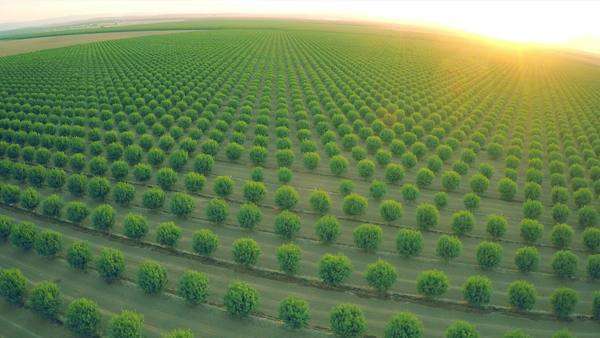 Question: The questioner asks: if a woman makes an intention to fast the ninth and tenth of Muharram, but then her monthly menstrual circle prevents her from that, will she be rewarded for her intention?

Answer: If a person is determined to perform an act of worship but then he (or she) is (genuinely) prevented from doing so by something that prevents him (or her) from performing the act, the reward for that deed is written for him (or her) even if the act was not performed. That is because Abu Moosaa Al-Ash’ari (radiyallaahu-anhu) said that the Messenger of Allaah (sallal-laahu-alayhi-wasallam) said: If a slave of (Allah) becomes sick or travels, he (or she) is rewarded for the good deeds he (or she) used to perform when he (or she) was healthy or at home. [Reported by Bukharin and Muslim]

The Prophet (sallal-laahu-alaayhi-waallam) said: Whoever desires to do a good deed then does not do it [i.e. he (or she) is genuinely prevented from doing so], Allah will write it down as one complete good deed. [Reported by Bukhari]