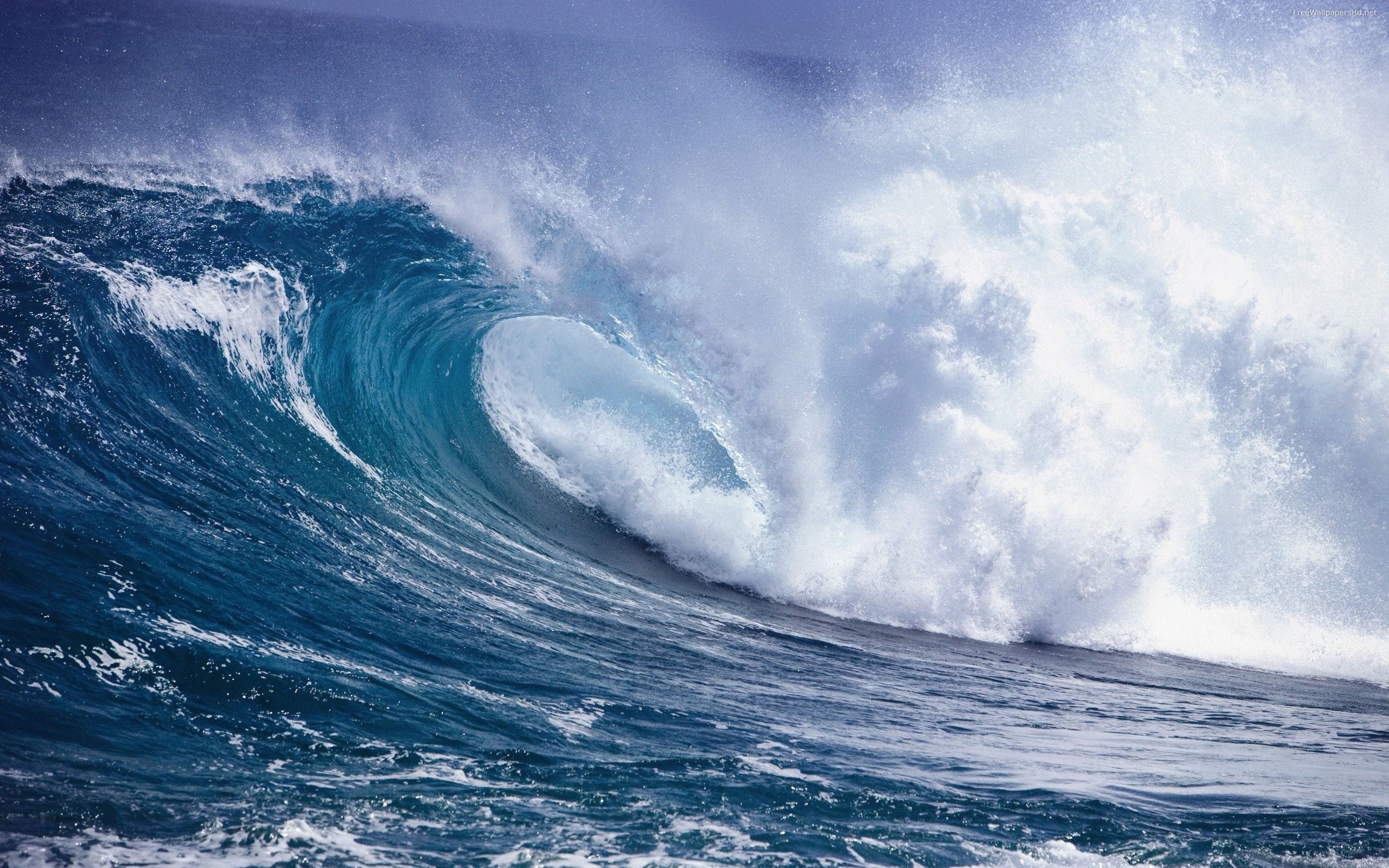 The fact that a statement regarding something is lies and falsehood is sometimes known based on the statement in and of itself, its contradictions, perplexity and the manifestation of those clear indications which shows that it is lies. Lies might be manifested based on what it is in reality, manifested based on what is apparent and what is being concealed. It is sometimes known based on the situation of the utterer of the lie, for indeed the one who is known for lying, wickedness and deception, his statements do not show anything else except a state of conformity with his deeds. He does not utter a statement or perform an action similar to that of a pious and truthful person – the one innocent of every evil, deception, lie and wicked behaviour; rather the heart, intention, statements and deeds of the truthful one have the same image; and the heart, statements, deeds and intentions of the liar have the same image. [An Excerpt from As-Sawaa’iq Al-Mursalah 2/469-470. Slightly paraphrased]