Sujood As-Sahw [Prostration of Forgetfulness]: Should It Be Performed Before or After The Tasleem? 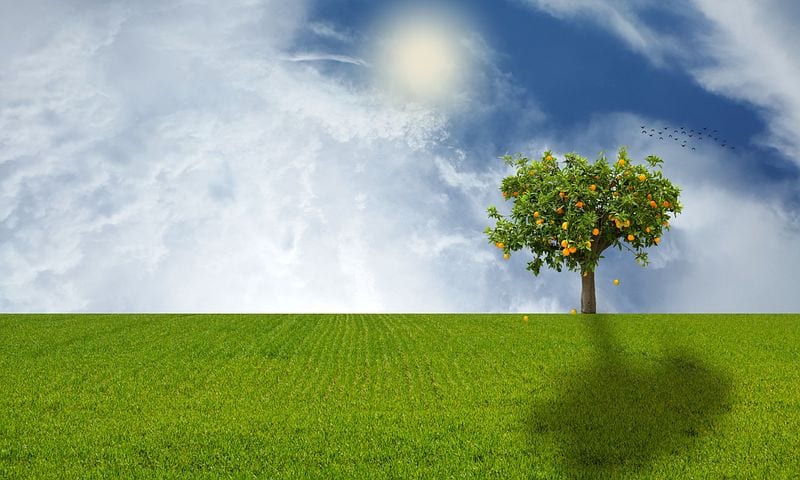 Shaikh Saaleh Al-Fawzaan [hafidhahullaah] Answers The Question: It is permissible [to perform] the Sujood As-Sahw before the Tasleem and after it; but what is better is to perform it before the Tasleem if one is performing it due to omitting [something] from the prayer, such as when one omits the first Tashahhud [i.e. unintentionally]; or omits an obligatory act of the prayer, such as the statement ‘Subhaanah Rabbiyal Adheem’ in the Rukoo or ‘Subhaanah Rabbiyal A’laa’ in the Sujood.

Question: What should one say in the Sujood As-Sahw?