by The Salafi Centre of Manchester | Aug 25, 2019 | Deviated Groups, Sects and Parties 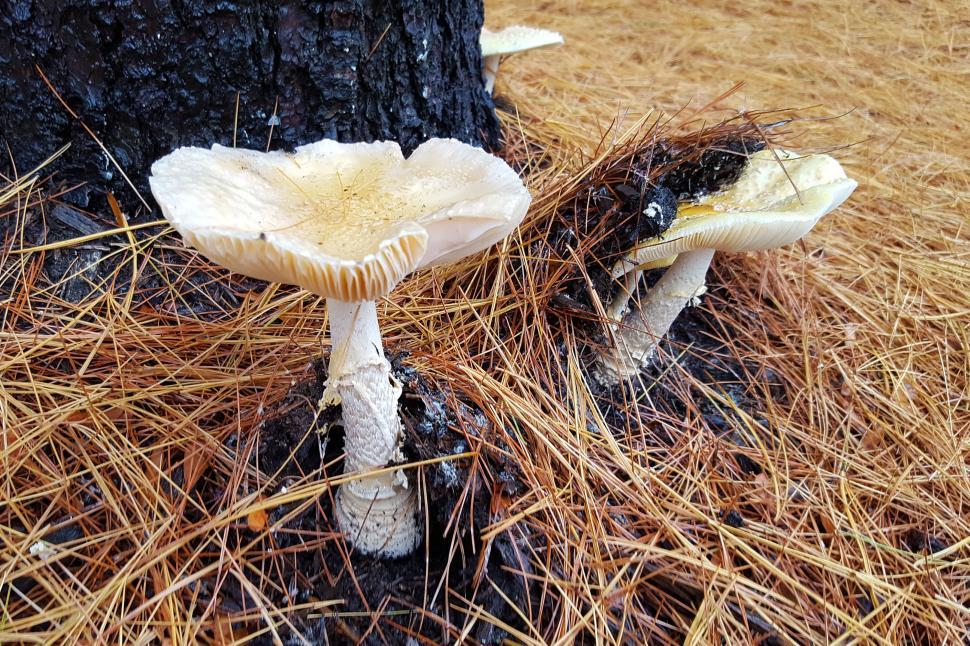 And indeed there will appear a people from my Ummah in whom desires will run through them just as rabies runs through a dog. [Ref 1]

Al-Allaamah Ahmad Bin Yahyah An-Najmi [rahimahullaah] said: This is [something] that has taken place; for indeed you see that many amongst the people of those desires [i.e. bidah] do not submit to the truth. They do not return to it (i.e. the truth) after being aware of it, just like the dog afflicted with rabies. Rabies is the disease that afflicts a dog and when afflicted by it, it persists and does not subside; rather it becomes mad or like a mad one. It does not drink water; rather it wishes to bite anyone it finds. [Ref 2]