Hearing Is Sharper at Night And Sight Is Sharper During The Day! Must Be Utilised to Reflect Upon Allaah’s Mighty Signs In The Universe 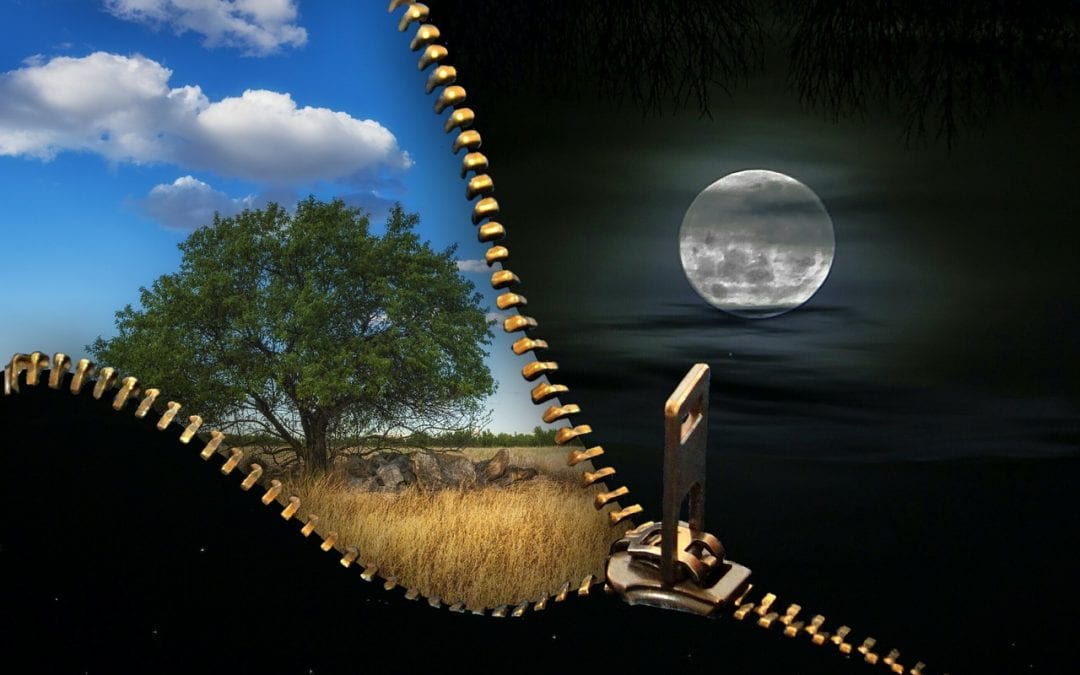 Few Reminders From The Above Aayaat

The (night and day) are a bestowal from Allaah to His servants and this should make them  thankful to Allaah, worship Him alone and fulfil His Rights. Allaah- out of His Mercy- created the day for them in order that they may seek after His Bounties- seeking after their provisions and livelihoods during daylight. And Allaah created the night for them (as as means of) rest and repose- (allowing) their bodies and souls to take a rest due to tiredness from work during the day. This is a bounty of Allaah (bestowed) on His servants and Mercy (from Him). Is there anyone who is able to do this (besides Allaah)?