by The Salafi Centre of Manchester | Sep 16, 2019 | Methodology - 'Manhaj', Pearls of Wisdom, Purification of The Soul, Scholars of Islam 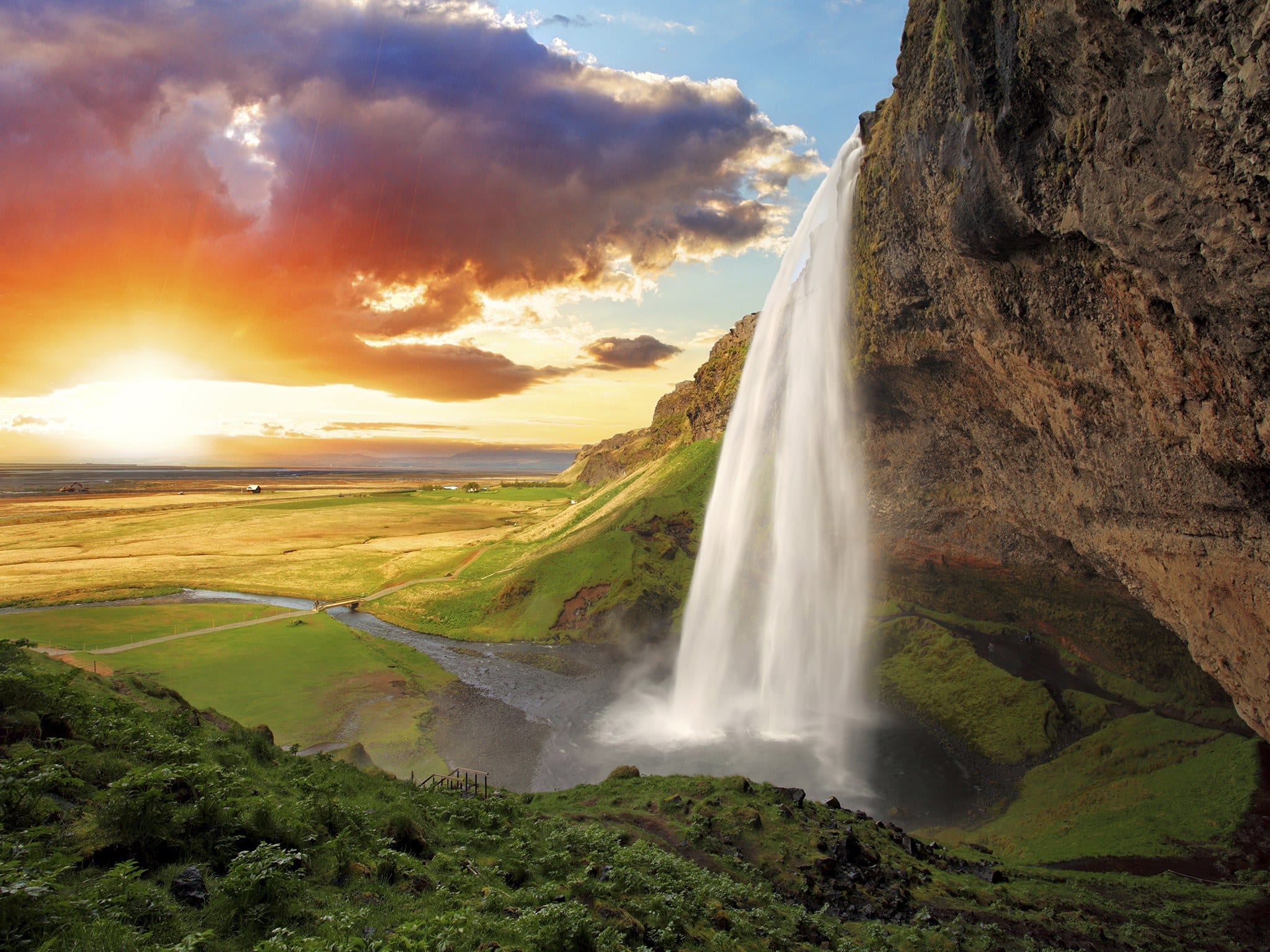 And even though there is something in the paths of analogical reasoning and reflection that will lead to knowledge, however sometimes it cannot give detail explanation in a dispute between the people of the earth due to the minute details and ambiguities [in that dispute], and at other times due to the fact the people differ when prioritising necessities. Therefore, due to this Allaah [The Most High] commanded [us] to return to the revelation in times of dispute. Allaah [The Most High] said: [ كَانَ ٱلنَّاسُ أُمَّةً۬ وَٲحِدَةً۬ فَبَعَثَ ٱللَّهُ ٱلنَّبِيِّـۧنَ مُبَشِّرِينَ وَمُنذِرِينَ وَأَنزَلَ مَعَهُمُ ٱلۡكِتَـٰبَ بِٱلۡحَقِّ لِيَحۡكُمَ بَيۡنَ ٱلنَّاسِ فِيمَا ٱخۡتَلَفُواْ فِيهِ‌ۚ -Mankind were one community (i.e. upon Tawheed and Allaah’s Sharee’ah) and Allah sent Prophets with glad tidings and warnings, and with them He sent the Scripture in truth to judge between people in matters wherein they differed]. [Surah Al-Baqarah’ Aayah 213]

Therefore, Allaah [The Most High] designated the revealed Books [i.e. the Qur’aan being the final of them] as the judge between the people in matters wherein they differ. [Ref 1]