[a] An Amazing Story of Honesty Regarding a Noble Seller and a Noble Buyer: [b] Good Behaviour Associated With Money And Earnings

by The Salafi Centre of Manchester | Oct 13, 2019 | Morals and Manners - 'Akhlaaq', Pearls of Wisdom, Purification of The Soul, Worship - 'Ibaadah' 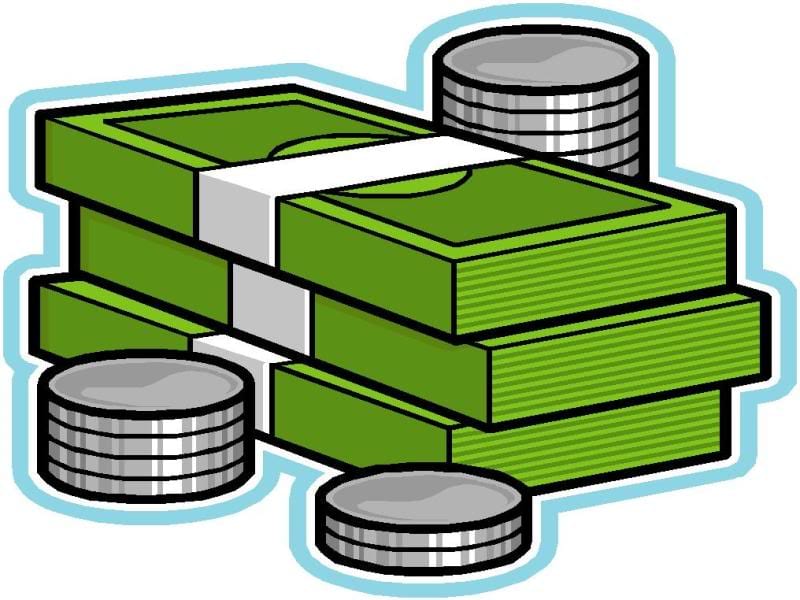 Ibnul Jawzee [rahimahullaah] stated in Sifatus Safwah that Ash-Shabi [rahimahullaah] said, “Two men came to Shuraih [rahimahullaah], so one of them said: ‘I bought a house from this person and found ten thousand Dirham in it’. So Shuraih said to him, ‘Take it’. He [the buyer] said, ‘I only bought the house’. So he (shuraih) said to the seller, ‘You take it’. He (the seller) said: ‘Why? I sold him the house and what is in it’. He (shuraih) tried to settle the affair between them and they refused. Ziyaad came along and he (shuraih) informed him about the affair, so he said, ‘I did not think that anyone like these (two) still remains. Place a handful of the (money) in every sack in the public treasury so that it belongs to the Muslims’’’. [Ref 1]

Sa’eed Ibnul Musayyib [rahimahullaah] said: “There is no good in that person who does not want to earn money lawfully- money that will suffice him, [help him] maintain the ties of kinship [i.e. by spending on relatives] and give from it what is obligated on him [i.e Zakaat and other obligatory spending]”. [Ref 3]