Consequences of Lust, Evil Desires and Manipulation In Society – [By Imaam Ibnul Qayyim and Imaam As-Sadi]

by The Salafi Centre of Manchester | Oct 20, 2019 | Morals and Manners - 'Akhlaaq', Purification of The Soul 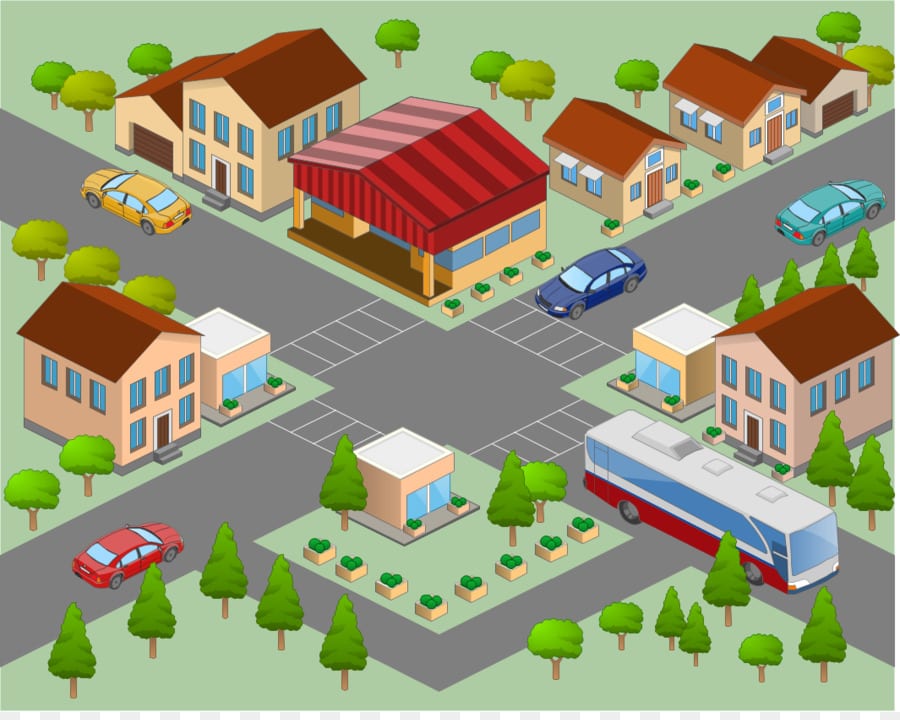 The Perils of Lust And Evil Desires

Imaam Ibnul Qayyim [rahimahullaah] said: Disobedience is the cause of being in shaytaan’s captivity and a prisoner of lowly desires. A disobedient person is always in the captivity of his devil, the prison of his lusts and leadership of his desires. He is a captive and a shackled prisoner. There is neither a captive whose state of affairs is more evil than that of a captive whose captor is his worst enemy, nor is there a prison more restricted than the prison of desires, and shackles that are more restrictive than the shackles of lust; so how can a heart that is a captive and a shackled prisoner follow the path to Allaah and the home of the afterlife? How can he follow a single path when the heart is shackled and stricken with harm from every angle as a result of the [severity] of its shackles? The likeness of the heart is that of a bird; it distances from harm whenever it flies high and surrounded by harm whenever it lands. It is reported in a hadeeth: ‘’Shaytaan is a wolf to a human being.’’ And just as an unprotected sheep in the midst of wolves is quickly destroyed, likewise if there is no protection from Allaah for the slave, it is inevitable that his wolf will prey on him.

The Manipulative Ones Experiment With People’s Lives

Allaah [The Most High] said: [وَمَنۡ أَحۡسَنُ مِنَ ٱللَّهِ حُكۡمً۬ا لِّقَوۡمٍ۬ يُوقِنُونَ – And who is better in judgement than Allah for a people who have firm Faith]. [3:50] Whoever utilises sound intellect to examine what the Messengers brought [i.e. the revelation] – what they commanded and guided the people to, such as knowledge and Awareness of Allaah, the worship of Allaah alone, turning to Allaah in repentance and obedience with true Faith (Islamic Monotheism) and the command to fulfil all the rights [of the people] based on courteous good will, perfecting one’s actions [i.e. based on sincerity to Allaah alone] and treating others with kindness [by sincerely seeking to benefit them though one’s knowledge, wealth or position], and that which they [i.e. Messengers] forbade; then thereafter he examines what the Mul’hidoon call to, he will know that good [and its outcomes], success, sound rectification of the hearts and deeds, [sound rectification of] the worldly affairs  and [sound rectification of the religious affairs  and their end results in the afterlife] are all in agreement with what the Messengers called to.

On the other hand, he will know that the call of the Mul’hidoon is designed to do away with good manners [traits, characteristics etc], whose end result is nothing but complete chaos and a state in which one goes along with lust [or evil desires of the soul] until the animals become more noble and beneficial than humans. This is no doubt their state of affairs – clearly manifested by what they are upon and what they proclaim with their tongues. Among the most amazing of affairs is that many contemporary writers and politicians seek to remedy the many social ills and try to do so do from many angles, however as for the problem of Il’haad – whose surge has carried away the majority of young people – they have not rushed to stop it by returning to sound Eemaan and certainty; rather they [i.e. the Mul’hidoon] have been  abandoned to wander blindly in their misguidance and wavering in beguilement, and thus the social ills they seek to remedy gives birth to other social ills- because if the path to remedying social ills is not based on Eemaan and sound Deen, they will increase and become worse. [End of quote] [Ref 2]

Meaning of the terms Il’haad, and Mul’hid [plural (Mul’hidoon)]: The Mul’hidoon are the people of Il-haad. Ilhaad means to turn away from that which one is obligated to believe in or do.  This is a general definition of Il’haad and anyone who turns away from that which is obligated upon him to believe or do, then such a person is referred to as a Mul’hid.  But Il’haad is of two types: Major Il’haad and Minor Il-haad.

Complete Il’haad is to turn away from Islaam completely and that is Major Il’haad, which exits a person from the fold of Islaam, such as the Il’haad of the communists, the idol worshippers and those similar to them. Minor Il-haad does not exit a person from the Religion of Islaam, such as turning away from some actions.  Allaah [The Most High] said: [وَمَن يُرِدْ فِيهِ بِإِلْحَادٍ بِظُلْمٍ نُذِقْهُ مِنْ عَذَابٍ أَلِيمٍ -And whoever inclines to evil actions therein or to do wrong, him We shall cause to taste a painful torment.” [22:25] [Ref 3]