by The Salafi Centre of Manchester | Oct 6, 2019 | Morals and Manners - 'Akhlaaq', Pearls of Wisdom, Purification of The Soul, Worship - 'Ibaadah' 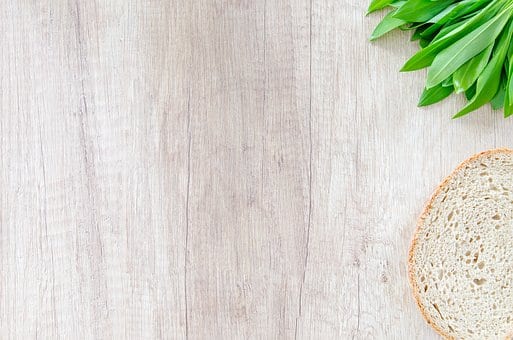 “The Messenger [sallal laahu alayhi wasallam] forbade [two affairs related to eating and drinking]: sitting at a table where alcohol is consumed  and a man who eats whilst lying on his stomach”.

Shaikh Zaid Bin Haadi [rahimahullaah] said: In this hadeeth there is an indication regarding the manners of eating food, because indeed these two deeds are not part of good manners. Firstly, sitting at a table where alcohol is consumed: It is not permissible for a Muslim to sit at a table where alcohol is consumed, because alcohol is the mother of all evil and a person is not safe [in such a situation]. The least sin regarding this affair is that one has shown approval to the one who consumes alcohol at a table. Secondly, it is [the deed of] a man who eats whilst lying down on his stomach; and it has been reported in a narration that the Messenger [sallal laahu alayhi wasallam] said about lying on one’s stomach whilst sleeping, “Indeed, it is a way of lying down that Allaah hates”. [Saheeh Al-Jaami 2271] It is not permissible for a man to lie on his stomach, rather he should lie down on his back, or on his right side and that is noblest manner of lying down, or on his left side and there is no harm in that.