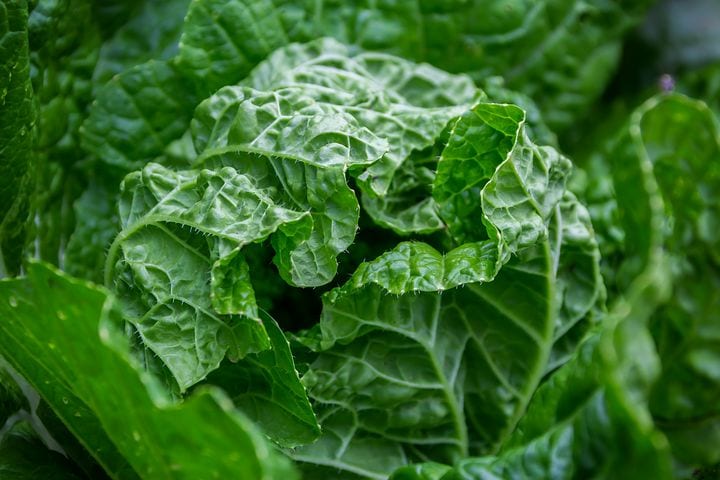 Aa’isha [radiyallaahu anhaa] narrated that Allaah’s Messenger [sallal laahu alayhi wasallam] said to her, “O Aa’isha! Be gentle, for indeed when Allaah wishes good for a household, He guides them to gentleness”.

Shaikh Zaid Bin Haadi [rahimahullaah] said: This hadeeth contains proof regarding the fact that it is obligatory to give sincere advice and the first people one should give sincere advice is the members of the household- the wives, sons, daughters and others. Also this hadeeth contains proof regarding the virtue of gentleness in all affairs, for indeed gentleness is not found in any affair except that it beautifies it, and it is not removed from anything except that it damages it. On the other hand, the opposite of gentleness is warn against and it is the harshness that is applied in other than its rightful place, because its end result will be alienation and disharmony. [At-ta’leeqaat Al-Maleehah Alaa Silsilah Al-Ahaadeeth As-Saheehah. Vol 1 page 277. Slightly paraphrased]