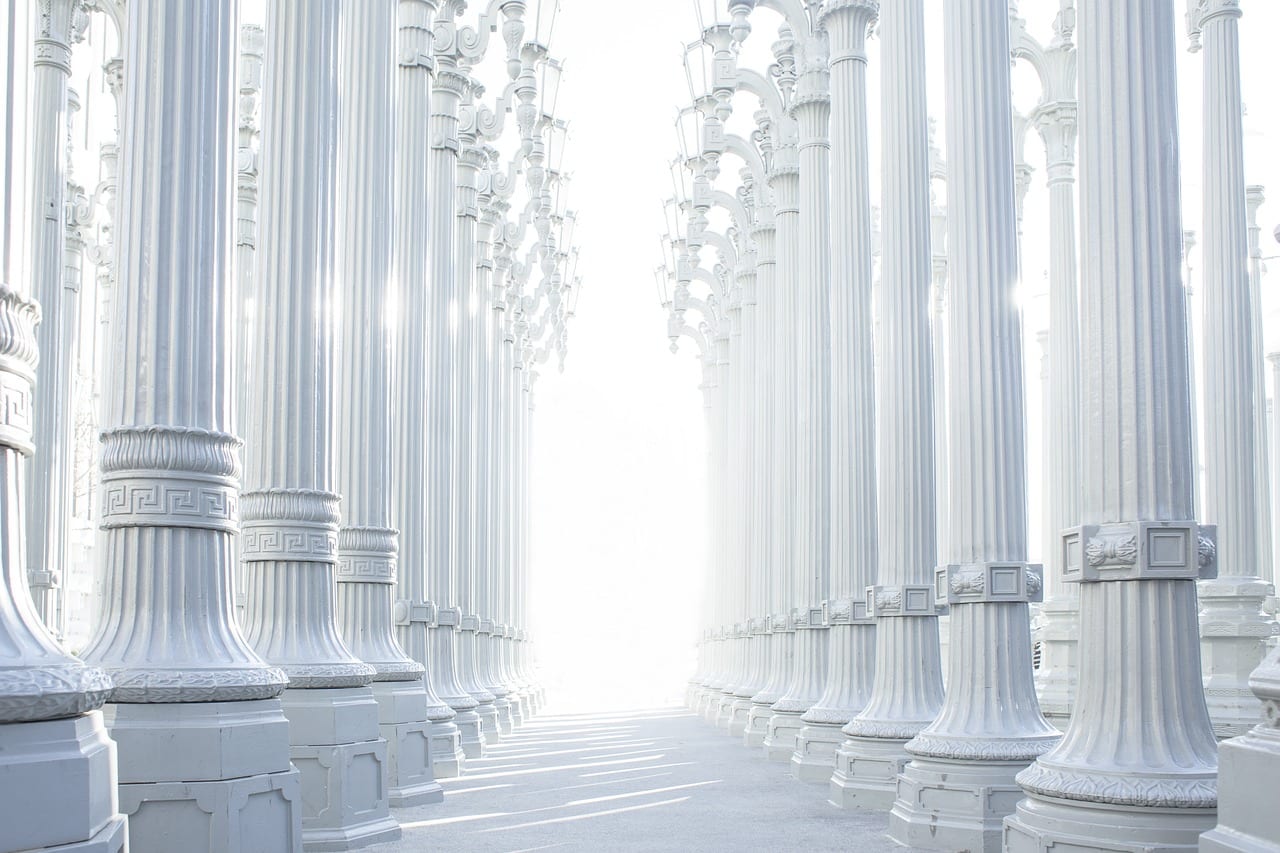 It is imperative that the caller to Allah is foremost at acting upon that which he calls to – from adhering to the commands of Allah and steering clear of His prohibitions, and that he follows Allah’s Messenger (sallallaahu alaihi wa salam) in belief; worship; interactions; manners and conduct outwardly and inwardly.

Verily some prominent Arabs were asked regarding the reason for their accepting of Islam.

So when a caller takes the Noble Messenger (sallallaahu alaihi wa salam) as an example (in all affairs), his call becomes pure and sincere, then the means to [convincing] the hearts are made available, then the attentive ears listen and pay attention; the good souls accept it; and the blessed limbs act upon it –  those limbs that received its guidance through flourishing hearts that have been given life and illuminated with the light of true belief whose righteous effects manifest upon the limbs, and thus they are constantly submissive to Allah, The Lord of all that Exists.