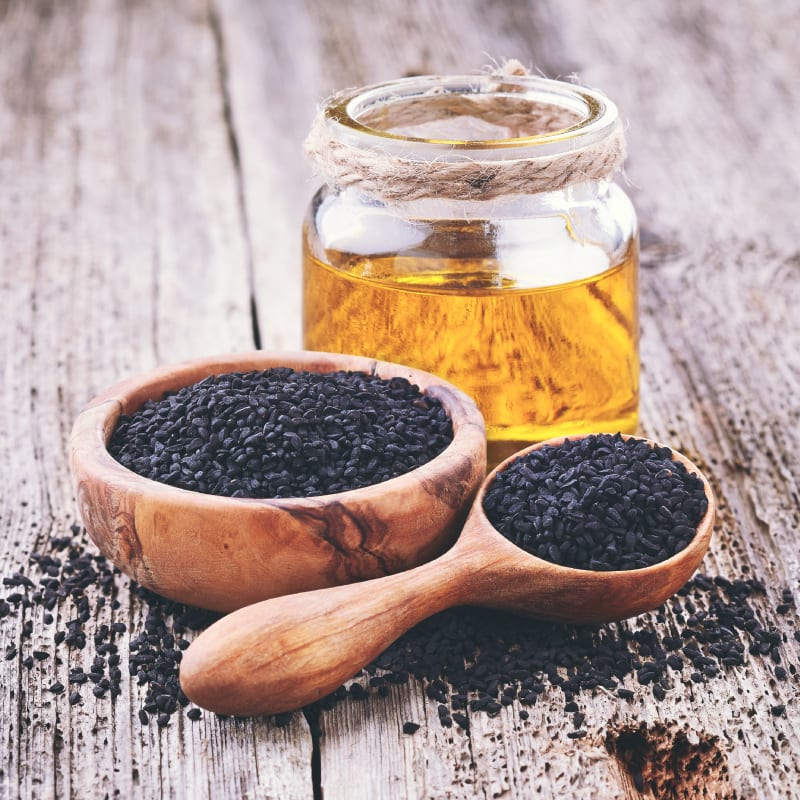 He acquainted them with Prophet hood and the affairs of the Afterlife, and he refuted all the sects of disbelief and misguidance. He acquainted them with war strategies- how to confront the enemy, the way to achieve victory and conquests. If only they knew and understood these affairs in the correct manner [i.e. the manner it should be understood], they would not be overcome by their enemy. He acquainted them with the plots of Iblees and the ways through which he approaches them, and the ways to repel those plots and plans. He acquainted them with the soul- its characteristics and faults- in such a manner that they are not in need of anyone else to tell them about it. He taught them how to live their daily lives and had they acknowledged and acted upon this, their worldly affairs would be firmly established. He brought them all the means of success in this life and the next, and they do not need anyone besides him. So how can it be said that the path of Muhammad [sallal-laahu-alayhi-wasallam] is in need of something else outside of it. The reason for such a claim is due to the weak and little understanding of a person. Allaah [The Most High] said:

Is it not sufficient for them that We have sent down to you the Book (the Qur’an) which is recited to them? Verily, herein is mercy and a reminder (or an admonition) for a people who believe. [29:51]

And We have sent down to you the Book (the Qur’an) as an exposition of everything, a guidance, a mercy, and glad tidings for those who have submitted themselves (to Allah as Muslims). [16:89]

O mankind! There has come to you a good advice from your Lord [i.e. the Qur’an, ordering all that is good and forbidding all that is evil], and a healing for that [disease of ignorance, doubt, hypocrisy and differences, etc.] in your breasts, – a guidance and a mercy [explaining lawful and unlawful things, etc.] for the believers. [10:57] [Ref 1:]

Indeed, that which is stated by the astronomers about the celestial bodies, their sizes and the distance between them, and that which is said about the earth [i.e. by the geologists etc] is categorized into three affairs: [1] That which is backed by the sound knowledge-based proofs [i.e. the Sharee’ah], therefore it is accepted. [2] That which the knowledge-based proofs [i.e. the sharee’ah] declares to be false, therefore it is rejected. [3] That which there is no proof to either accept or reject it, therefore it is unproven until a person from the people of knowledge [i.e. upright scholars of Ahlus Sunnah] examines it [i.e. examines what it indicates based on the Book and Sunnah] to show whether it should be accepted or rejected. As for accepting it without [sound] investigation and observation, but merely accepting it by blindly following them [i.e. the astronomers, geologists etc], then this is impermissible because of the numerous mistakes that occur as a result of that, and speaking -without knowledge – about Allaah and that which He has created [i.e. the entire universe and all that is within it]. [Ref 2]