by The Salafi Centre of Manchester | Nov 2, 2019 | Aqeedah (Creed & Belief), Morals and Manners - 'Akhlaaq', Pearls of Wisdom, Purification of The Soul 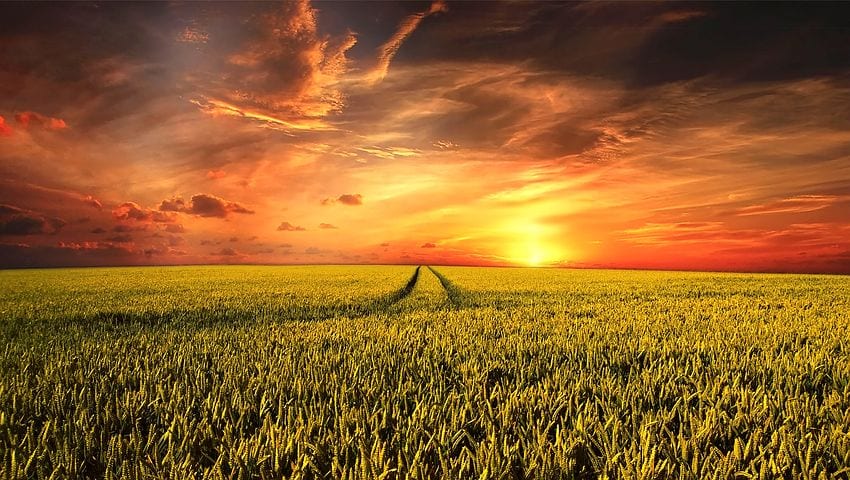 [The Prophet] Moosaa [Moses] was a very shy man and used to cover his body completely. No part of his skin was seen due to shyness. So, he was hurt by those amongst the children of Israel who said, “He covers his body in this way only because of some defect in his skin- either leprosy or scrotal hernia, or he has some other defect”. Allaah wished to free Moosaa [alayhis salaam] from that which they said about him; so one day whilst he was in seclusion, he took off his clothes and put them on a stone and started taking a bath. When he finished the bath, he moved towards his clothes to take them, but the stone fled with his clothes. Moosaa [alayhis salaam] picked up his stick and ran after the stone saying, ‘O stone! My clothes’ until he reached a group of the children of Israel who saw him without [clothes], and found him the best of that which Allaah had created, and Allaah freed him from what they had accused him of. They said, “By Allaah! Nothing is wrong with Moosaa”. The stone stopped there, so Moosaa [alayhi salaam] took his and put on them, and thereafter started hitting the stone with his stick. By Allaah, the stone still has some traces of the hitting- three, four or five marks. This was what Allah referred to in His statement:

This hadeeth [contains] one of the most amazing stories – a story through which Allaah raised the status of Moosaa [alayhis salaam]. In this hadeeth, there is a clarification regarding the fact that the Messengers and the Prophets were put to trial at the hands of the evil ones in  their nations; so they exercised patience whilst facing harm, received abundant reward from Allaah [The Mighty and Majestic] and carried on propagating Allaah’s message. Indeed, the Messenger [Sallal laahu alayhi wasallam] informed us that Moosaa [alayhis salaam] was harmed by Bani Israa’eel but he exercised patience. In this hadeeth, there is proof to show that the miracles of the Messengers and Prophets are affirmed. And with regards to this particular miracle, the stone- an inanimate object – moved and fled with the thobe; then Moosaa [alayhis salaam] was finally able to catch up with it. He hit it several times and left a mark on it. This is the great miracle that has been mentioned in this hadeeth. [At-taleeqaat Al-Maleehah Alaa Silsilah Al-Ahaadeeth As-Saheehah. Vol 1. page 135. Slightly paraphrased]