Hadeeth: [O Allah, Bless My People In Their Early Mornings]

by The Salafi Centre of Manchester | Nov 19, 2019 | Pearls of Wisdom, Purification of The Soul, Worship - 'Ibaadah' 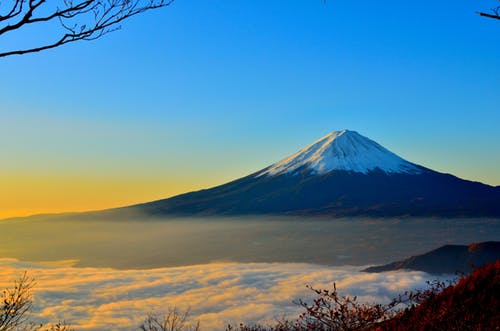 The Messenger [sallal-laahu-alayhi-wasallam] said: “O Allah, bless my people in their early mornings.” When he sent out a detachment or an army, he sent them at the beginning of the day. Sakhr was a merchant, and he would send off his merchandise at the beginning of the day; and he became rich and had much wealth. [Sunan Abu Dawud Hadith Number 2606. Declared authentic by Imaam Albaani (rahimahullaah) in his checking of Sunan abu Dawud]

Few Points of Benefit Related to the Above Hadeeth

This shows the importance of this time period. the greatness of the blessings and goodness with it.  The Salaf used to dislike sleeping during this time, in order not to waste it in laziness and weakness. Ibnul Qayyim [rahimahullaah] said that the Salaf disliked sleeping between after Fajr prayer and Sunrise because it is a time in which great benefit is obtained. And even when they stayed up late at night [i.e. in worship], they still stayed up until after sunrise, for indeed it is the early part of the day and its beginning time- the time in which provision descends, the time in which one receives his portion of provision and the time in which blessings are obtained. An Excerpt from Fiqhul Ad’iyah wal-Adkaar’ pages 48-50′ parts 3&4