It Is Not Permissible to Hide Sincere Advice From Any of The Muslims, Whether Pious or Impious- [By Shaikh Ahmad An-Najmi (rahiahullaah)]

by The Salafi Centre of Manchester | Nov 13, 2019 | Morals and Manners - 'Akhlaaq', Pearls of Wisdom, Purification of The Soul, Scholars of Islam, Worship - 'Ibaadah' 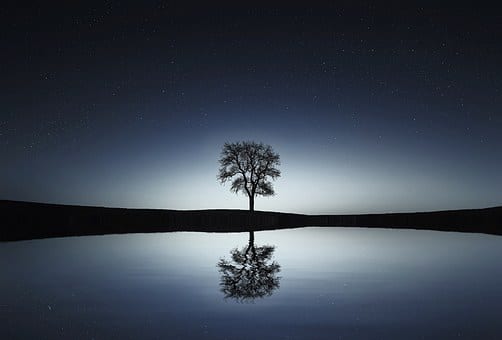 Shaikh Ahmad An-Najmi [rahimahullaah] said: I say: The meaning of An-Naseehah is ‘Purity’ and ‘Clearness.’ It is said: [  نصح اللبن – the milk is pure] when it is clear. This is the linguistic meaning of An-Naseehah. In the Sharee’ah, [it means] to inform a Muslim regarding what is obligated on him in relation to the [rights of Allaah or his relationship with Allaah] and His creation without slyness and false courtesy. An-Naseehah is obligatory, even though its obligation varies, and its opposite is Al-Ghish [deception].

Abu Hurairah [radiyallaahu anhu] narrated that the Messenger of Allaah [sallal laahu alayhi wasallam] passed by a pile of foodstuff, he put his hand in it and found that it was wet. He said, ”What is this, O seller of the foodstuff?” He said, ”It became wet due to the rain O Messenger of Allaah!” He said, ”Why do you not put it on top of the food so that people can see it? Whoever deceives [people] is not from me.” [Muslim 102]

Deception in trade is when one hides a defect [found in the commodity]. And with regards to consultation, it is when one recommends something to a person that is harmful to his religious or worldly affairs.

As for Naseehah Lil-Laah – [sincerity to Allaah]: It is to believe in Allaah [The Most High], single Him out in [His Lordship, Names and Attributes and to single Him out in worship], give precedence to obeying Him over obedience to the creation, fearing the standing in His presence [on the Day of judgement] and to be mindful of Him in private and public.

As for An-Naseehah Li-kitaabihee-[Sincerity to His Book]: It is to recite it, ponder upon its meanings, act upon it and believe in the information it contains.

As for Naseehah Li-Rasoolihee – [Sincerity to His Messenger]: It is to testify to that which he has informed [us], fulfil what he  commanded, keep away from what he has forbidden, exalt and honour him [salawaatu wasalaamuhu alayhi].

An-Naseehah Li-A’immatil Muslimeen- [Sincerity to the leaders of the Muslims]: It is to obey them in that which does not necessitate disobedience to Allaah, to refrain from betraying them, send them advice through those who are able to advise them in private, because that is the manner that will be more suitable for advice to be accepted.

An-Naseehah Li-Aammatil Muslimeen- [sincerity to the common Muslims]: It is to call them to the path of Allaah, teach them what is beneficial and warn them against that which will harm them.