A People Do Not Bring About a Bidah, Except After Abandoning Something Similar to It of The Sunnah

by The Salafi Centre of Manchester | Dec 12, 2019 | Deviated Groups, Sects and Parties, Methodology - 'Manhaj', Purification of The Soul 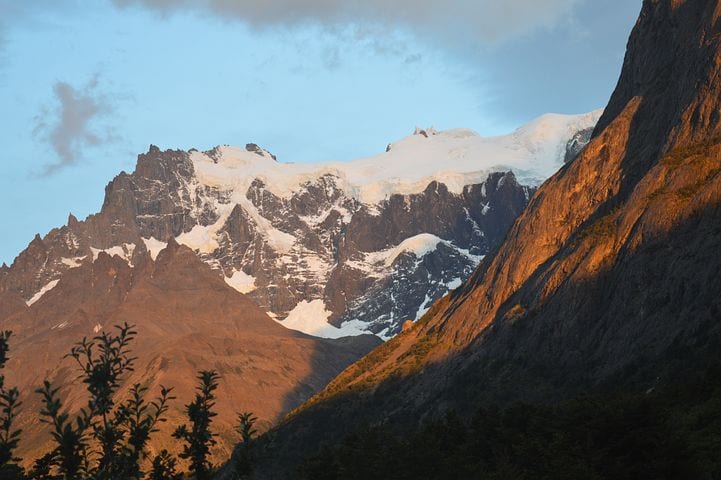 The one who abandons the truth or some of it will be tried with falsehood. This is the case with ahlul bidah. You will not find anyone who has abandoned some of the Sunnah, which is to be affirmed and acted upon, except that he falls into bidah.  You will not find a person of Bidah except that he has abandoned something from the Sunnah, as reported in the hadeeth, “A people do not bring about a Bidah, except after abandoning something similar to it of the Sunnah”. [Reported by Ahmad]

Allaah [The Exalted] said: [ وَمَن يَعۡشُ عَن ذِكۡرِ ٱلرَّحۡمَـٰنِ نُقَيِّضۡ لَهُ ۥ شَيۡطَـٰنً۬ا فَهُوَ لَهُ ۥ قَرِينٌ۬ – And whosoever turns away (blinds himself) from the remembrance of the Most Beneficent (Allaah) (i.e. this Qur’aan and worship of Allaah), We appoint for him Shaitaan (Satan  devil) to be a Qareen (an intimate companion) to him. [Surah Az-Zukhruf. Aayah 36]

Then if there comes to you guidance from Me, then whoever follows My Guidance shall neither go astray, nor fall into distress and misery.  But whosoever turns away from My Reminder (i.e. neither believes in this Qur’aan nor acts on its orders, etc.) verily, for him is a life of hardship, and We shall raise him up blind on the Day of Resurrection. 20:123-124

And Allaah [The Exalted] said: [ ٱتَّبِعُواْ مَآ أُنزِلَ إِلَيۡكُم مِّن رَّبِّكُمۡ وَلَا تَتَّبِعُواْ مِن دُونِهِۦۤ أَوۡلِيَآءَ‌ۗ قَلِيلاً۬ مَّا تَذَكَّرُونَ – Follow what has been sent down unto you from your Lord (the Qur’aan and Prophet Muhammad’s Sunnah), and follow not any Auliyaa’ (protectors and helpers, etc. who order you to associate partners in worship with Allaah), besides Him (Allaah). Little do you remember! [Surah Al-A’raaf. Aayah 3]

So, they have been commanded to follow what has been sent down, and prohibited from that which is in opposition to it, which is to follow protectors and helpers besides Him (Allaah).  So whoever does not follow one of them will follow the other. This is why Allaah [The Exalted] said: [ وَمَن يُشَاقِقِ ٱلرَّسُولَ مِنۢ بَعۡدِ مَا تَبَيَّنَ لَهُ ٱلۡهُدَىٰ وَيَتَّبِعۡ غَيۡرَ سَبِيلِ ٱلۡمُؤۡمِنِينَ نُوَلِّهِۦ مَا تَوَلَّىٰ وَنُصۡلِهِۦ جَهَنَّمَ‌ۖ وَسَآءَتۡ مَصِيرًا – And whoever contradicts and opposes the Messenger (Muhammad) after the right path has been shown clearly to him, and follows other than the believers’ way [i.e. the Sahaabah]; we shall keep him in the path he has chosen, and burn him in Hell – what an evil destination. [Surah An-Nisaa. Aayah 115]