by The Salafi Centre of Manchester | Dec 30, 2019 | Deviated Groups, Sects and Parties, Morals and Manners - 'Akhlaaq' 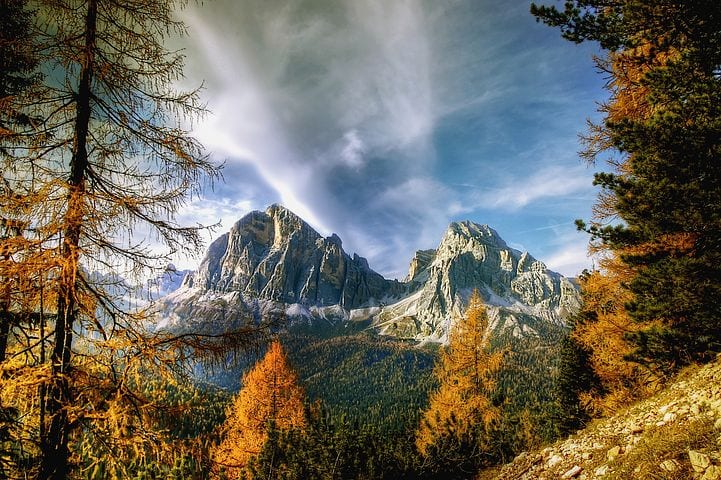 Shaikh Rabee Bin Haadi Al-Madkhali hafidhahullaah] said: Ibnul Jawzi said, Abul Wafaa Ibn Aqeel Al-Faqee said, our Shaikh Abul Fadl Al-Hamdaani said, “The innovators (in) Islam and the fabricators of Hadeeth are worse than the Mulhiddoon [i.e. the heretics (Ref 1)], because the heretics aim to corrupt Islam from the outside, whilst these [people] want to corrupt it from within. They [i.e. the innovators and the fabricators of hadeeth] are similar to the people of a country who try to corrupt its state of affairs and the heretics are similar to those who lay a siege from the outside; so the ones from within [i.e. the innovators and fabricators of hadeeth] open the fortress. Therefore, they are more harmful to Islam than those who do not [attribute] themselves to it outwardly”.[Ref 2]

Imaam Ahmad [rahimahullaah] said, “There is none more harmful on the people of Islaam than the Jahmiyyah; they do not desire except to nullify the Qur’aan and the ahaadeeth of the Messenger [sallal-laahu-alayhi-wasallam]”. [Ref 3]

Al-Haafifh Abdul Ghaniyy Al-Maqdisee [rahimahullaah] said, “Know-may Allaah have mercy upon you-that Islaam and its people are undermined by three groups; and the group that rejects the [authentic] ahaadeeth about the Attributes [of Allaah] and belie its narrators are more harmful to Islaam and its people than the disbelievers”.  [Ref 4]

Ibn Aqeel [rahimahullaah] said, “There is none more harmful on the sharee’ah than the innovators of the people of kalaam [i.e. the people of philosophical rhetoric] and the ignorant soofees”. [Ref 5]

Abu khaythama narrated to us, (saying): Jareer related to us from Mansoor from Abu Ad-Duhaa from Masrooq, (who) said: “Once we were sitting with Abdullaah (Ibn Mas’ood) whilst he was reclining; then a man came to him and said: “O Abu Abdir-Rahmaan! Verily there is a storyteller at the doors of Kinda claiming that the portent of the Smoke will come along and snatch the breaths of the disbelievers (i.e. take their souls away) and the believers will get something like a cold from it.” So Abdullaah said while sitting up and he was angry, “O people fear Allaah! Whoever amongst you has knowledge of something, then he should speak with what he knows; and whoever does not know, then he should say, “Allaah knows best”; because it the best of knowledge for one of you to say, “Allaah knows best” with regards to things he has no knowledge of. Indeed, Allaah (The Most High) said to His Prophet (alayhis-salaam): ”Say (O Muhammad):

[قُلْ مَا أَسْأَلُكُمْ عَلَيْهِ مِنْ أَجْرٍ وَمَا أَنَا مِنْ الْمُتَكَلِّفِينَ  – No wage do I ask of you for this (the Qur’aan), not am I one of the Mutakallifun (those who pretend and fabricate things which do not exist)]. [Soorah Saad. Ayah: 86] [Ref 6]

Imaam Ibnul Jawzi [rahimahullaah] stated: When it is the case that addressing the (people) through exhortations is mostly (directed at) the common people, the ignorant story tellers found a way of reaching their goals. Their bidah did not cease until the affair reached alarming proportions, so they brought about evil [through their] deeds, statements and goals. [Ref 7]

[Ref 1] Ilhaad: Complete Il-haad is to turn away from Islaam completely and that is Major Il-haad, which exits a person from the fold of Islaam, such as the Il-haad of the communists, the idol worshippers and those similar to them.

And Minor Il-haad does not exit a person from the Religion of Islaam, such as turning away from some actions.  Allaah (The Most High) said: [وَمَن يُرِدْ فِيهِ بِإِلْحَادٍ بِظُلْمٍ نُذِقْهُ مِنْ عَذَابٍ أَلِيمٍ – And whoever inclines to evil actions therein or to do wrong, him We shall cause to taste a painful torment] [22:25]