Traditional Foods: [Do Not Be Bad Mannered And Be Sensitive to Other People’s Feelings! Either Eat or Leave It, But Never Criticise, Frown, Mock etc]

by The Salafi Centre of Manchester | Dec 29, 2019 | Morals and Manners - 'Akhlaaq', Pearls of Wisdom, Purification of The Soul 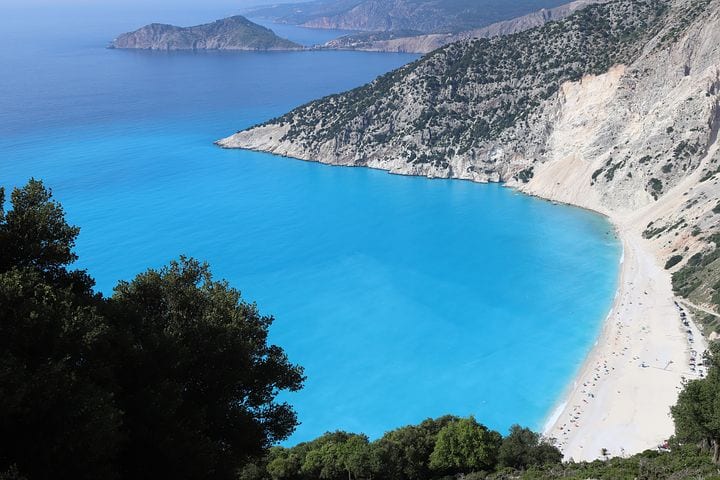 Narrated Abu Hurairah (radiyallaahu-anhu): The Prophet (sallal-laahu-alayhi-wasallam) never criticized any food, but he would eat it if he liked it; otherwise he would leave it. [Saheeh al-Bukhaari Number 3563]

Imaam Abdul Azeez Bin Baaz (rahimahullaah) said: This is from his [i.e. the Messenger (sallal-laahu-alayhi-wasallam)] noble manners. He would neither say that it is salty nor the opposite of it.

Question: What if one says the food is such and such in order to warn (or notify the people)? Answer: There is no harm in doing so, for warning (or notifying) is something else because it is done to educate (people about food etc).  [End of quote (Ref 1)]