Be Upon Salafiyyah Based on Knowledge, Understanding and Action, And Not Based on Mere Claims – By Shaikh Fawzaan [may Allaah preserve him] 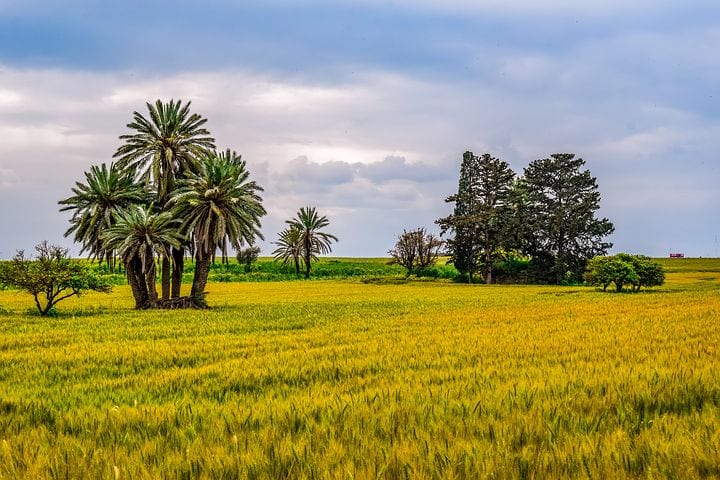 Salafiyyah is to follow the Madhab of the Salafus Saaleh [pious predecessors] – the Sahaabah, the Taa’bi’een and the virtuous generations.  Allaah [The Most High] said: [وَٱلسَّـٰبِقُونَ ٱلۡأَوَّلُونَ مِنَ ٱلۡمُهَـٰجِرِينَ وَٱلۡأَنصَارِ وَٱلَّذِينَ ٱتَّبَعُوهُم بِـإِحۡسَـٰنٍ۬ رَّضِىَ ٱللَّهُ عَنۡہُمۡ وَرَضُواْ عَنۡهُ – And the first to embrace Islaam of the Muhaajiroon (those who migrated from Makkah to Al-Madinah) and the Ansaar (the citizens of Al-Madinah who helped and gave aid to the Muhaajiroon) and also those who followed them exactly (in Faith). Allaah is well-pleased with them as they are well-pleased with Him]. [9:100]

Allaah [Glorified be He and free is He from all Imperfections] said in Surah Al -Hashar:

(And there is also a share in this booty) for the poor emigrants, who were expelled from their homes and their property, seeking Bounties from Allaah and to please Him. And helping Allaah (i.e. helping His religion) and His Messenger (Muhammad).  Such are indeed the truthful (to what they say); And those who, before them, had homes (in Al-Madinah) and had adopted the Faith, love those who emigrate to them.” [59:8-9]- up until His [The Most High] statement: [وَٱلَّذِينَ جَآءُو مِنۢ بَعۡدِهِمۡ يَقُولُونَ رَبَّنَا ٱغۡفِرۡ لَنَا وَلِإِخۡوَٲنِنَا ٱلَّذِينَ سَبَقُونَا بِٱلۡإِيمَـٰنِ – And those who came after them say: “Our Lord! Forgive us and our brethren who have preceded us in Faith]. 59:10

Therefore, salafiyyah is the Methodology that has been obligated on us to follow and we are to abandon all other methodologies that are in opposition to it.  The [people of salafiyyah] are the saved sect, Ahlus Sunnah Wal-Jamaa-ah, and they are the aided group till the Day of Judgement. May Allaah include us amongst them.

However, ascription to this methodology [of the Salaf] requires [an acquisition of] knowledge of its fundamentals in order that the Muslim may adhere to it.  [One is] required to have knowledge of the other methodologies that are in opposition to Salafiyyah in order to avoid them.  Therefore, Salafiyyah upon the path of the pious predecessors has to be [followed] upon knowledge and clear sightedness.  It is not enough for the person to ascribe himself to [salafiyyah] whilst being ignorant of it or being in opposition to it.  For that reason Allaah [The Most High] said:[ وَٱلَّذِينَ ٱتَّبَعُوهُم بِـإِحۡسَـٰنٍ۬ – And also those who followed them exactly (in Faith)].

Therefore, it is obligatory to pay attention to this affair and not to mix the Salafi methodology with the other methodologies that are in opposition to it, and then say: ”all these methodologies [including the salafi methodology] are not from Islaam.”  This is recklessness in speech, an oppressive judgement and deception against the people.