by The Salafi Centre of Manchester | Jan 1, 2020 | Morals and Manners - 'Akhlaaq', Purification of The Soul, Scholars of Islam 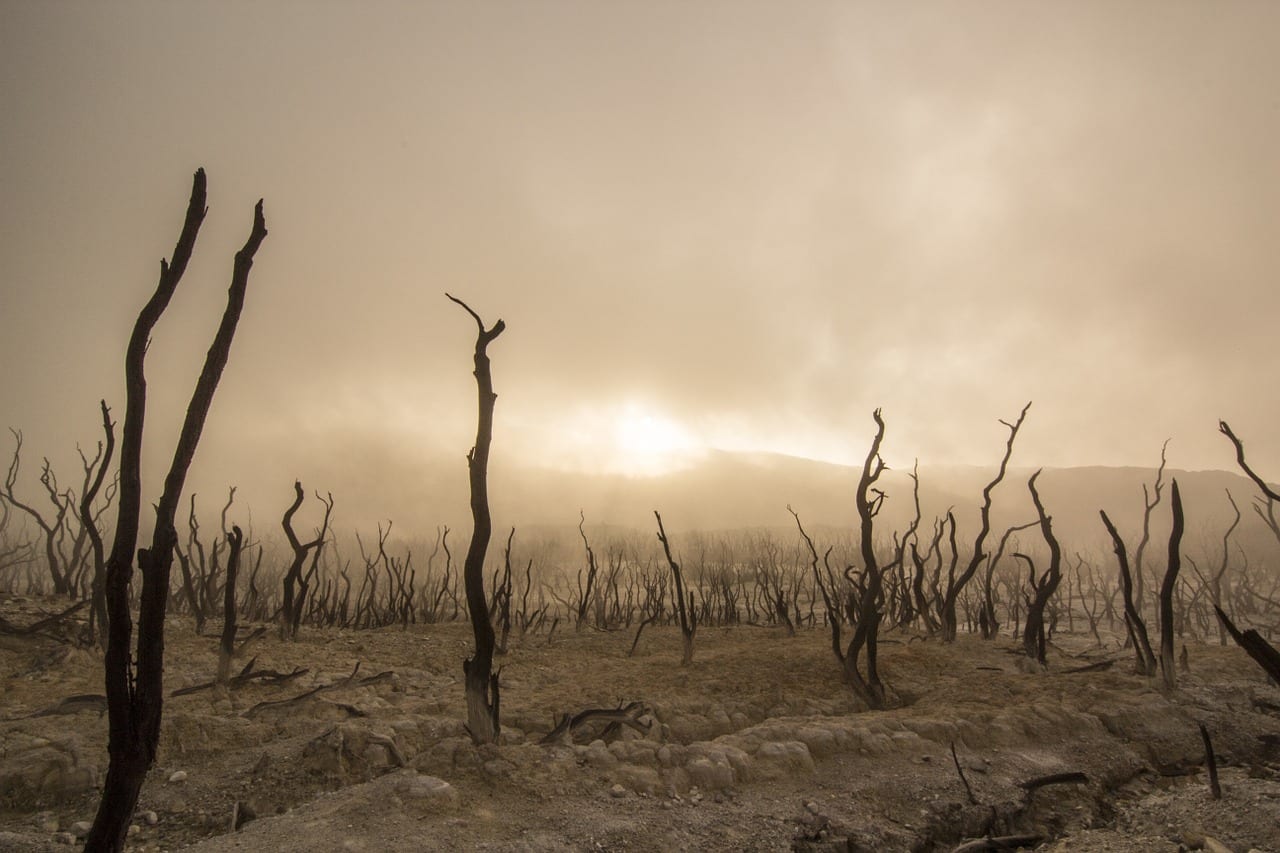 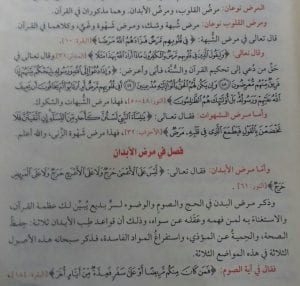 Allaah [The Most High] said: [وَلِيَقُولَ الَّذِينَ فِي قُلُوبِهِم مَّرَضٌ وَالْكَافِرُونَ مَاذَا أَرَادَ اللَّهُ بِهَٰذَا مَثَلًا ۚ – And that those in whose hearts is a disease [of hypocrisy] and the disbelievers may say: “What Allah intends by this (curious) example?] [74:31]

And Allaah [The Most High] stated about the one who is called to judge by the Qur’aan and the Sunnah, but he refuses and turns away:

And when they are called to Allah (i.e. His Words, the Qur’an) and His Messenger to judge between them, lo! a party of them refuse (to come) and turn away. But if the right is with them, they come to him willingly with submission. Is there a disease in their hearts? Or do they doubt or fear lest Allah and His Messenger should wrong them in judgement. Nay, it is they themselves who are the Zalimun (polytheists, hypocrites and wrong-doers, etc.).[24:48-50] This is the disease of Shubhah [i.e. an affair of falsehood that is made to resemble truth] and Shak [i.e. doubt].

As for the disease of Shahwa [evil desires], Allaah [The Most High] said: [يَا نِسَاءَ النَّبِيِّ لَسْتُنَّ كَأَحَدٍ مِّنَ النِّسَاءِ ۚ إِنِ اتَّقَيْتُنَّ فَلَا تَخْضَعْنَ بِالْقَوْلِ فَيَطْمَعَ الَّذِي فِي قَلْبِهِ مَرَضٌ – O wives of the Prophet! You are not like any other women. If you keep your duty (to Allah), then be not soft in speech, lest he in whose heart is a disease [i.e. evil desire for adultery, etc.] should be moved with desire, but speak in an honourable manner.” [Ahzaab: Ayah:32]  This is the disease of the evil desire for adultery, and Allaah knows best.

Allaah [The Most High] said: [وَنُنَزِّلُ مِنَ ٱلۡقُرۡءَانِ مَا هُوَ شِفَآءٌ۬ وَرَحۡمَةٌ۬ لِّلۡمُؤۡمِنِينَ‌ۙ – And We send down from the Qur’an that which is a healing and a mercy to those who believe (in Islamic Monotheism and act on it)]. [Soorah Al-Israa: Ayah 82]

Imaam Ibnul Jawzi (rahimahullaah) said: There are three statements (of the scholars) regarding the Qur’aan being a healing: [a] It is a healing for misguidance due to what it contains of guidance; [b] It is healing for illnesses due to what it contains of blessings; [c] It is healing due to its explanation and clarification of the obligatory duties and rulings of the religion. [Ref 3]

Imaam Ibnul Qayyim (rahimahullaah) said: The Qur’aan is a healing for the hearts for the diseases of ignorance, doubt and scepticism.  Allaah (The Most High) has never revealed a cure that is neither more comprehensive and beneficial; nor greater and quicker in removing diseases than the Qur’aan.’’ [Ref 4]

Imaam Sadi (rahimahullaah) said: The healing that the Qur’aan contains covers all [diseases] of the hearts, such the disease of Shubhah [(i.e. an affair that is made to resemble truth but is falsehood in reality], ignorance, corrupt views, perversion and evil aims; for indeed the Qur’aan is gathered upon ‘Al-Ilm Al-Yaqeenee [i.e. Knowledge based on Absolute Certainty’ by way of which every Shubhah and affair of ignorance is removed, and it contains an admonition and a reminder by way of which every desire that is in opposition to the command of Allaah is removed]. And it is a healing for the bodies against what is harmful to them and its illnesses. As for it being a Mercy, it is due to the Asbaab [i.e. sound means] and Wasaa-il [i.e. paths, ways] it guides to, which if the slave [i.e. person] acts upon them, he (or she) will be successful (in receiving Allaah’s) Mercy and an everlasting happiness-reward in this worldly life and everlasting reward in the Hereafter.  [Ref 5]

Imaam Shanqeeti (rahimahullaah) said: It (i.e. the Qur’aan) combines healing for the diseases of the heart, such as doubt, hypocrisy and other than that. It is a healing for the bodies when utilised for ruqya, such as what took place in the story of the man who performed ruqya with Soorah Faatihah on a man who was stung and it is an authentic and famous story…. [Ref 6]