Imaam Al-Albaani: [Why Is It That The Proponents of Philosophical Logic Used To Be Like Children In His Presence Yet He Never Studied This Corrupt Science?!] – Shaikh Rabee Clarifiess

by The Salafi Centre of Manchester | Jan 2, 2020 | Da'wah - Calling To Islam, Methodology - 'Manhaj', Pearls of Wisdom, Scholars of Islam 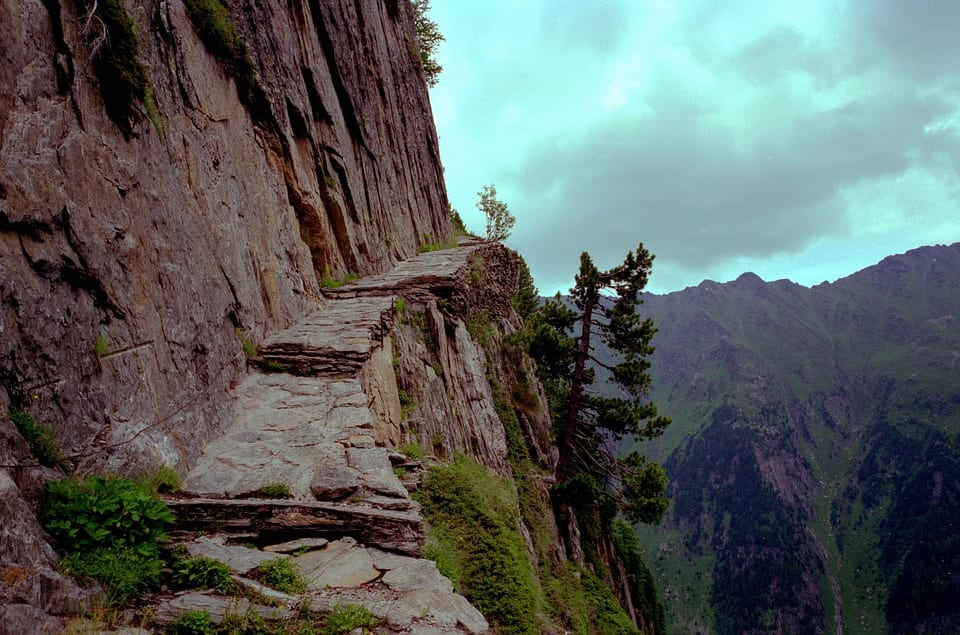 Question to Shaikh Rabee [hafidhahullaah]: May Allaah reward you with good; this is also a question from the brothers who are present, saying: Assalaamu Alaykum Warahmatullaahi wabarakaatuhu. Virtuous Shaikh, is it permissible for me to learn [or study] the knowledge of philosophical logic? Benefit me [i.e. with a response] and may Allaah [The Exalted] reward you with good.

Answer: The knowledge of philosophical logic is a corrupt knowledge and the Salaf- by way of consensus- declared that it is Haraam [forbidden] to study it due to the misguidance and disgustingly evil consequences within it. Shaikhul Islam Ibn Taymiyyah [rahimahullaah] said, “Neither does a dull-witted person benefit from it nor is an intelligent person in need of it”. An intelligent person is not in need of it because he is sensible in his self, natural disposition and intellect; and a dull-witted  person does not benefit from it. Even if he studied all the books of philosophical logic, he will not benefit from it.

Shaikh Albaani [rahimahullaah] used to debate against the scholars of philosophical logic and they used to be like children in his presence, yet he never studied philosophical logic; rather Allaah granted him [sound] speech and [Sharee’ah] knowledge, and there is no proof stronger than the proofs of the Kitaab [i.e. the Qur’aan] and the [authentic] Sunnah.