Shaikh Uthaymeen’s Advice Regarding How to Acquire Knowledge In Stages

by The Salafi Centre of Manchester | Jan 16, 2020 | Da'wah - Calling To Islam, Methodology - 'Manhaj', Pearls of Wisdom, Purification of The Soul, Scholars of Islam, Worship - 'Ibaadah' 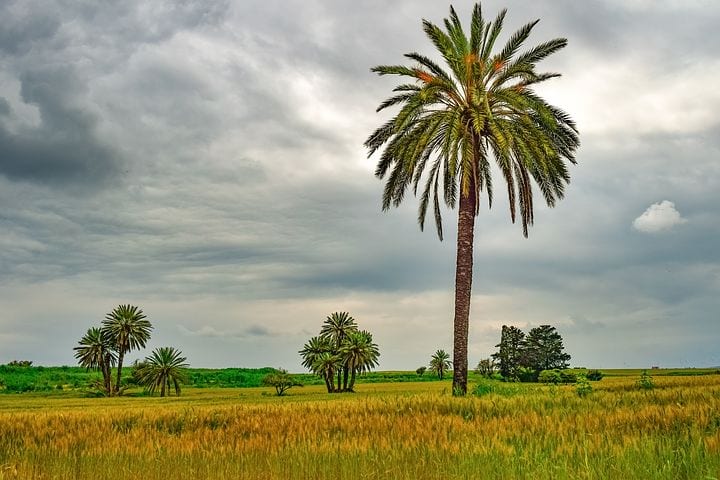 Shaikh Uthaymeen [rahimahullaah] stated in Sharh Hilyati Taalibil Ilm- [see page 77 onwards, under the section:  كيفية الطلب والتلقي]- that a person should learn the Usool and establish his knowledge on sound Usool- the Qur’aan and the Sunnah etc. A person should not approach knowledge, whilst intending to acquire everything at once because that is not possible; rather one should acquire knowledge little by little. Likewise, one should not rely solely on books and his personal efforts, rather one should have a reliable Shaikh- one who is reliable in his understanding and is trustworthy- because the Shaikh who teaches you has already studied, taught, revised and understood. The Shaikh also mentioned that students have different abilities and some might be able to study more advanced books -under a Shaikh- than others. Likewise, the path followed in the path of seeking knowledge under the scholars vary depending where a person is residing and the method adopted by the scholars of that country.

[3] Hadeeth: Arba’een of Imaam An-Nawawi, then Umdatul Ahkaam and then Buloogh Al-Maraam. Shaikh Uthaymeen [rahimahullaah] said he prefers that one limits himself [or herself] to Buloogh al Maraam because Umdatul Ahkaam enters Buloogh al Maraam-the majority of the ahaadeeth in Umdatul Ahkaam can be found in Buloogh Al-Maraam. If one is not able to memorise Buloogh al-Maraam, he [or she] has Umdatul Ahkaam because it is short and most of its ahaadeeth are found in Bukhaari and Muslim, so one is not burdened with checking their authenticity. Then one moves to Al-Muntaqaa’ by Ibn Taymiyyah, which is much bigger than Buloogh al-Maraam but weaker in its grading of the ahaadeeth found in it. Then one moves to the Ummahaat As-Sitta [Al-Bukhaari, Muslim, Abu Daawud, At-Tirmidhee, An-Nasaa’ee and Ibn Maajah].

[6] Usool Al-Fiqh: Al-Waraqaat and then Rawdah An-Naadhir. But Shaikh Uthaymeen [rahmahullaah] said that there are other good and concise books on Usool al-Fiqh that can suffice a person.

[9] Seerah: Mukhtasar Seerah An-Nabiy’ by Shaikhul Islaam Muhammad Ibn Abdil Wahhaab [rahimahullaah]. The source of this work is based on Ibn Hishaam’s work and Ibn Qayyim’s Zaadul Ma’aad. Zaadul Ma’aad -in particular- contains Fiqh in relation to the Seerah, in Tawheed and the deeds [acts of worship, dealings, manners, etiquetes etc] of the Prophet (sallal-laahu-alayhi-wasallam)]. [End of paraphrased quote]