by The Salafi Centre of Manchester | Jan 31, 2020 | Morals and Manners - 'Akhlaaq', Pearls of Wisdom, Purification of The Soul, Scholars of Islam, Worship - 'Ibaadah' 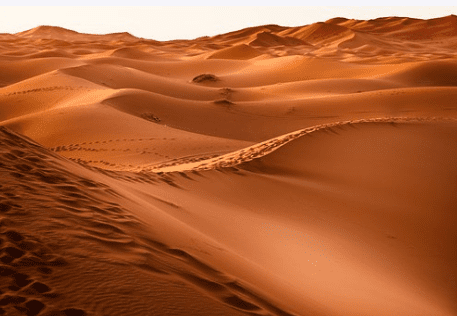 A man said to Abdullaah Bin Mas’ood [may Allah be pleased with him], “I do not want to be amongst the companions of the right, I want to be amongst those foremost in faith; so, Abdullaah Bin Mas’ood said to him, ‘But there is a man right here [meaning himself] who wishes that he is not resurrected after he dies [i.e. due to fear of the hereafter]’”.

One day, he [Abdullaah] came out and the people followed him, so he said to them, “Do you have a need?” They said, “No, but we want to walk along with you.” He said, “Go back, for indeed it is humiliation for the one following and a trial for the one followed”.

He said, “Had you known what I know about myself, you would have hurried to cover my head with dust”.